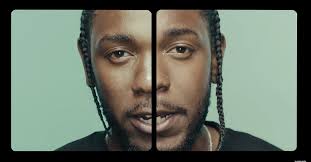 A year on from the release of DAMN., we feel like we’ve got an extra bonus Kendrick Lamar album in the form of Marvel’s Black Panther soundtrack. Created entirely by Lamar and his TDE label, the highly anticipated disc has finally dropped.

The soundtrack is made up of fourteen tracks in total including the sumptuous “All the Stars”, the stunning clip for which was delivered just the other day.

Armed with a diverse and original group of musicians, the whole thing still comes together for an impressively coherent result. If only every soundtrack could be like this one. Black Panther is set to hit theaters on February 14. Check out the soundtrack below.

Why We Prefer To Thread Eyebrows @ SHOMYA