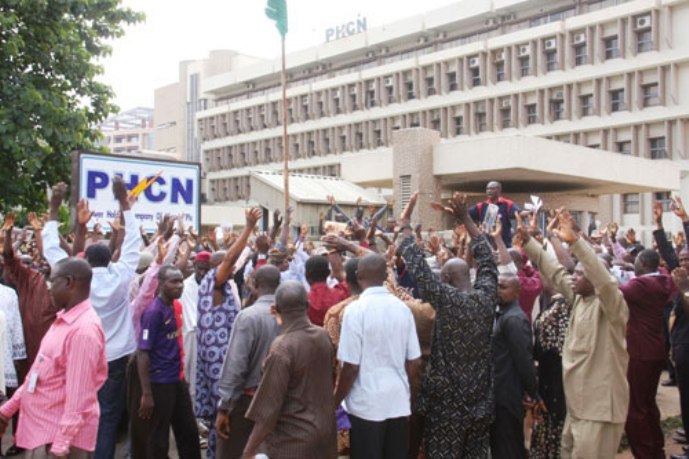 The National Union of Electricity Employees (NUEE) has suspended its strike action after meeting with the government.

This was disclosed by Joe Ajaero, General Secretary of NUEE, in a statement on Thursday.

The union embarked on a nationwide strike on Wednesday following the failure of the Nigerian Government to invite the union to the table.

Ajaero said, “Following the agreement reached between NUEE and representatives of government this morning on all issues in contention, the union wishes to suspend the industrial action it embarked upon to press home these demands.

“Consequently, members are urged to return to their duty posts while we monitor the implementation of these agreements.

“We would not hesitate to resume action if the agreements are not implemented.”

“Dear customer, the National Union of Electricity Employees has suspended its strike.

“Our offices and payment channels are open for business.

“Thank you for your patience and understanding,” the tweet read.