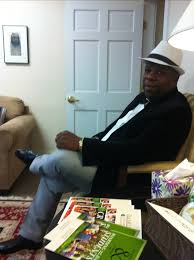 Bob Solo foundation is a non-profit and non-governmental organisation run by astute businessman and fire safety expert, Bob Solomon Ojugbana. It has among its aims, taking care of the less privileged children in our society in areas of Education, Youth and also Women empowerment. The foundation activities can be felt in Badagry, Ojo and Amuwo Odofin LG. Recently, children under the auspices of BSF paid a courtesy call to the Lagos State House of Assembly to witness their plenary session. A few days after, the children were also feted to a lavish Christmas party. 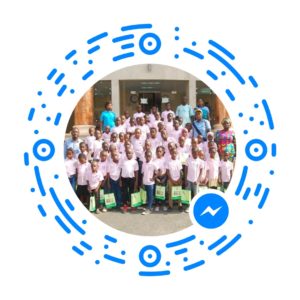 Asides his Bob Solo Foundation, Bobby Solomon Ojugbana popularly known as Bob Solo is a security and fire professional who resides in the United State and got trained by the United State government. He specializes in saving peoples’ life and property and also making sure that citizens are comfortable because they are his priority.

As a Fire marshal, his duties vary but usually include fire code enforcement and/or investigating fires for origin and cause.

Bob Solo who has investigated and researched the causes of poor safety and protection in Nigeria, most especially the industry sector has taken a bold step to set up an organization in the country to help battle such event from re-occurring.

Fire Safety Security and Consultancy Company, Bob & Nicole Nigeria Limited is the name of his outfit and it has come to stay as a major brand in the safety department of the country as well as a threat to safety corruption in all section of the country. 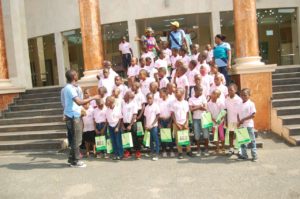 As a Fire Marshal, Bob Solo finds pleasure and comfort in providing safety and protection to humans whenever the need arises. He set up his consultancy firm to create awareness to organizations and the masses on all the possible details that would help them stay safe and protected.

Bobby Solomon Ojugbana was born and raised in Nigeria. He schooled in Nigeria and later furthered his education in London. He returned to Nigeria, earned a scholarship to the United States of America where he got his Training as a Fire Marshall. He is a Member of Major Safety Organizations in the United States and Canada. Some of these organizations are IAFF, IASP and IACP. Bob Solo hails from Asaba in Delta State and he is a proud Nigerian irrespective of where he finds himself.