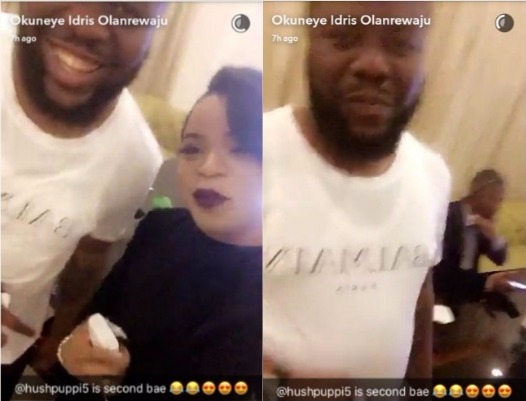 This is coming few weeks after he defended the latter for spending 10 million at a night club. While both were smiling for the camera, he called Hush his ‘second bae’ 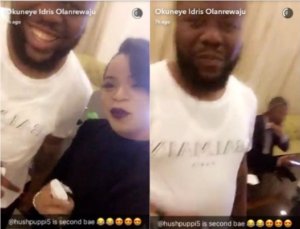 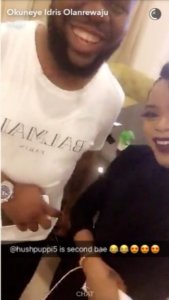