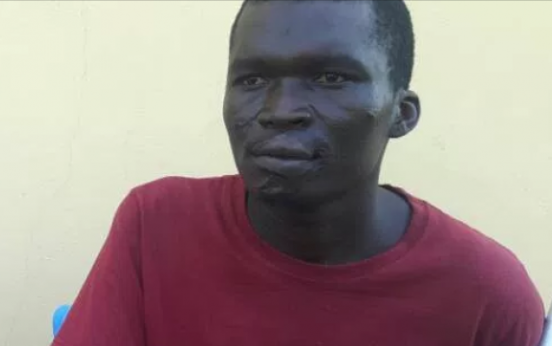 Auwal Ismaeela, a top Boko Haram commander, has surrendered and confessed to leading the squads that abducted the Chibok girls in 2014.

Ismaeela said he was tired of the “senseless” atrocities of the insurgent group, hence his decision to surrender.

According to PRNigeria, the Boko Haram commander expressed regrets over his actions and said he was cooperating with the Nigerian military with information on locations and hideouts of other top commanders.

He said he was “brainwashed and misled” to abduct and kill people, adding that he could no longer stand the atrocities “contrary to the teachings of Islam” which were being carried out by the insurgents.

“My self and Abu Hafsat a Boko Haram commander led other squads to abduct the Chibok girls,” he said.

“In Madagali which was my home town, myself, Adam Vitiri, Abu Adam and Habu Kudama, some high ranking Boko Haram Commander led an operation in 2014 where we killed some students and youths at the Central Secondary School in Sabon Garin Madagali. 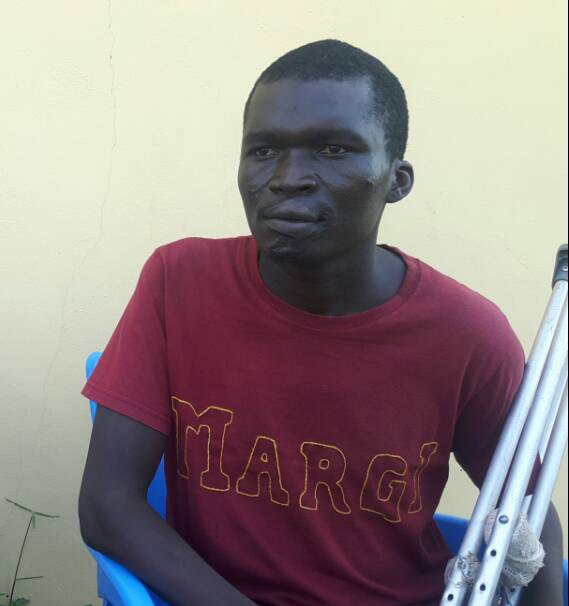 “In one of the operations, I abducted my wife named Maryam who had two kids for me in Sambisa Forest.

“It is unfortunate that I was brainwashed and misled not only on some abductions but in the killings of my own people that were innocent. I wholeheartedly regret my actions.

“During a battle in Konduga where myself and other Boko Haram commanders led the operations, I lost my right leg and was almost got burnt. Even at that, I did not stop fighting for the course. Sheikh Shekau ordered that I should be given a tricycle which I continued to use for various operations before I eventually surrendered.

“I willingly surrendered to the military because I was tired of the senseless killing and fight. I realised that our people have resort to stealing and all sort of atrocity contrary to the teaching and practice of Islam.

“Women were being raped, sometimes publicly. Children died from malnutrition and disease as the living condition became harsher. As there was no food in the camp, people died every day because of hunger.

“I will continue to cooperate with the security agencies in providing useful information on our mode of operations and to disclose top-secret hideouts of our commanders.”