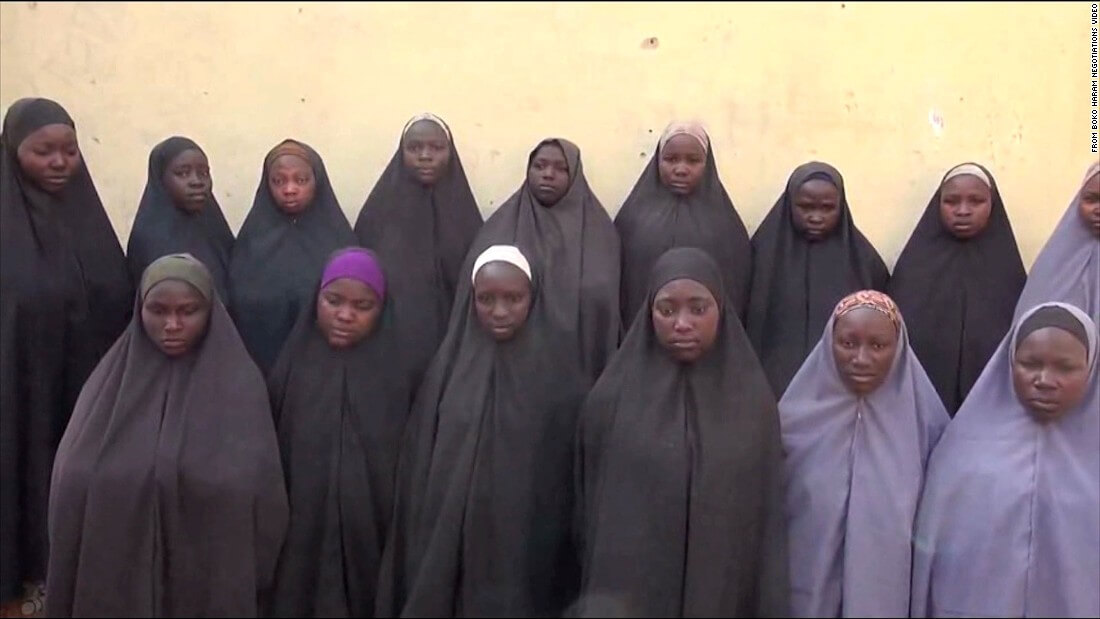 Nigeria’s Vice President, Yemi Osinbajo, has said talks are ongoing for the release of more Chibok schoolgirls still in the custody of the deadly Boko Haram terrorists.

He also expressed optimism that the dialogue would yield the desired result in due course.

Mr. Osinbajo said this on Tuesday evening in a chat with journalists and activists at the state house in Abuja.

“There is a lot of negotiation going on,” he said.

He said the government has “gone quite far” with negotiations to free more girls, but did not provide details of the negotiations for apparent security reasons.

The vice president hinted that one of the challenges of freeing the girls was the existence of two factions in Boko-Haram, with each faction holding on to some of the girls.

Mr. Osinbajo, however, said the Buhari administration was very committed to the release of the remaining Chibok girls and other captives held by the Boko Haram.

“It is a matter of conscience and it’s a matter that concerns everyone,” he said.

Boko Haram had seized 276 pupils from the Government Girls Secondary School in Chibok on the night of April 14, 2014. About 57 of the girls managed to escape in the immediate aftermath of the abduction.

Negotiations between the federal government and Boko Haram had led to the release of 21 of the girls while another three were freed by soldiers. Dozens of others had escaped on their own.

Despite losing most of the territory they controlled at some point, including the dreaded Sambisa forest to Nigerian troops, the insurgents have kept hold of an estimated 195 girls, with some of them already feared dead.

About 2,000 teenagers have been reportedly abducted by Boko Haram since 2014, with many of the women used as sex slaves, fighters and even suicide bombers, according to Amnesty International, the London-based human rights organization.

On Tuesday, the United Nations Children Fund, UNICEF, said that at least 27 teenage girls have been used as suicide bombers in Borno within the first quarter of 2017.

Banks To Be Compelled To Accept Cattle, Goats As Collateral