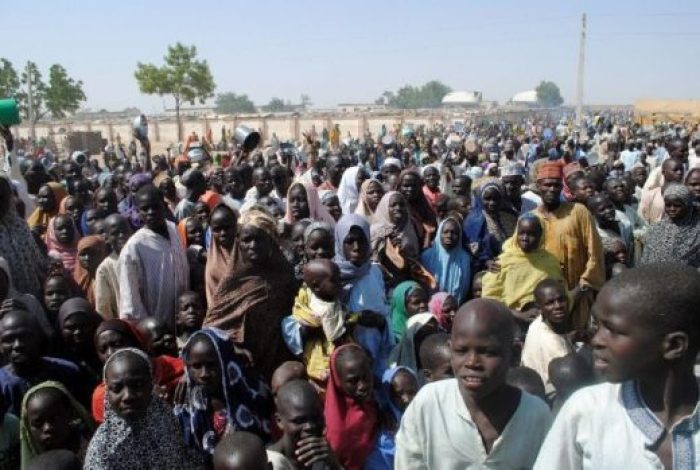 The Dalori IDP camp, located near the University of Maiduguri, came under attack by suspected Boko Haram fighters who broke in through the back perimeter fence at about 8 p.m.

Abba Aji, a top commander of the youth vigilante group known as Civilian-JTF, said the gunmen first attacked the soldiers’ station near the camp before they moved in, shooting sporadically.

“It happened a few minutes after 8 p.m. when they (Boko Haram) broke into the camp and killed two persons, an old woman a very little child,” he said.

He said despite the fact that the camp was well guarded by soldiers, the insurgents, who also broke into shops and stole food items, easily made their way in and left.

“It is really a very sad development that this is still happening,” he said.

He said, “it was an unfortunate incident but we thank God that not much damage has been done.”

He also confirmed that “a little child and an old man were killed.”