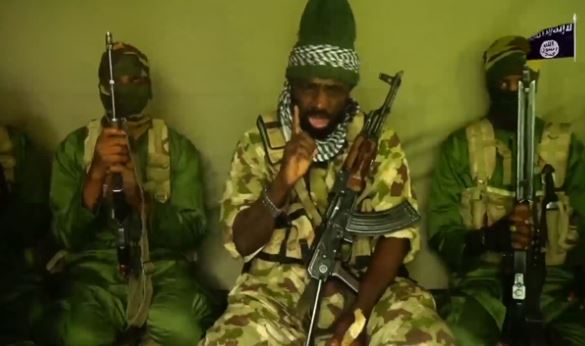 According to a SaharaReporters report, Abubakar Shekau, the leader of the radical Islamist terrorist group, Boko Haram, has released a new video in which he taunted President Muhammadu Buhari, former President Goodluck Jonathan, and the Chief of Army Staff, Yusuf Buratai.
The video, delivered in Arabic, was released shortly after the terrorist organization carried out an attack in the remote Borno State community of Amarwa.
President Buhari claimed early in his presidency that Boko Haram had been “technically defeated,” yet the sect has continued to launch attacks in northeastern Nigeria and the greater Lake Chad region.
The group has used suicide bombings, kidnappings, and other unconventional methods to attack innocent civilians, particularly in the states of Borno, Adamawa, and Yobe.
An estimated 20,000 people have been killed by the terrorist sect while over 2 million have been displaced.
Watch the video below:
Boko Haram Leader, Shekau Releases New Video Taunting Buhari, Jonathan, Buratai (Watch) was last modified: August 15th, 2017 by Arinze Ago