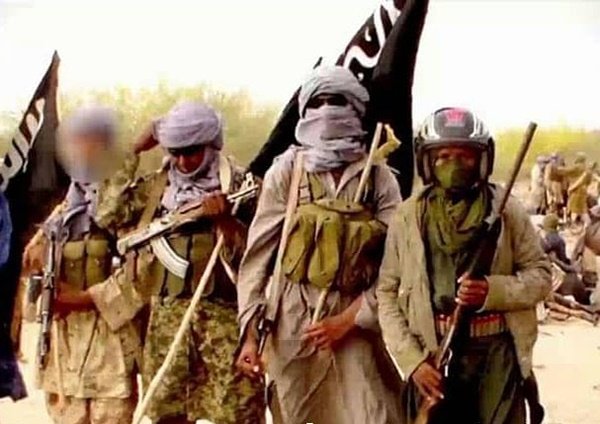 President Muhammadu Buhari has said that the sponsors of the dreaded terrorist group, Boko Haram are outside the country.

Buhari made the revelation on Wednesday, January 17th at a town hall meeting in Abuja, tagged “The Candidates.”

According to him, “We need a lot of money for the military for spare parts, communication gadgets, arms and ammunition.

“Boko Haram is certainly supported by forces outside Nigeria.”

He added that “I said it much earlier at the National Executive Committee of our party that if my party recommended me to its executive, I would contest.

“I did that to save time and wide discussions among members of the party.

“So, those who felt very strongly about it left the party and the party nominated. Why? It is because I felt that the three fundamental objectives we campaigned in 2015 are still relevant.

“We want to remind Nigerians to see when we started — 2015 — where we are now, what we have been able to do in between this time of three and a half years with the resources and time available to us.”

Its Illegal the takeover of my Property by AMCON- Declares Kanu