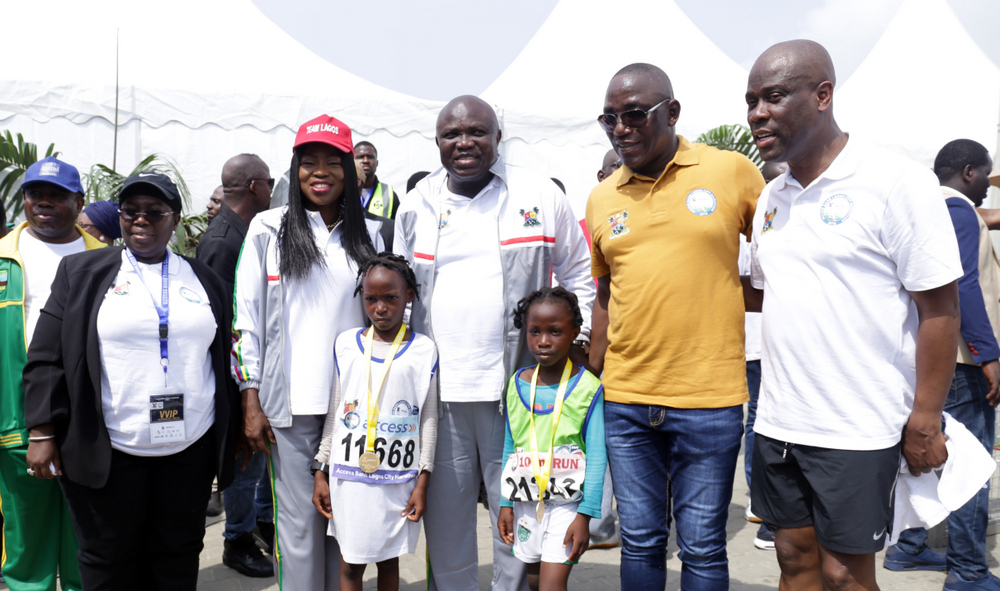 The Lagos Marathon exercise has come and gone but the memory shall remain vivid in our hearts. The event was filled with glitz and glamour as participants came from all over the world to be part of the event.

In the female category, it was a clean sweep by Ethiopia as the trio of Alemenesh Herpha Guta, Tigst Girma Getayechew and Ayelu Abebe Hordofa came first, second and third to win $50,000, $40,000 and $30,000 USD respectively.

There were also prizes for Nigerians in the newly introduced 10km race, which saw Sajo Ismaila (male) and Ona Salay (female) drive home a brand new saloon car each and other mouth watering prizes.

The wife of Governor, her Excellency Bolanle Ambode congratulated all the participants and the winners as she presents prizes to them 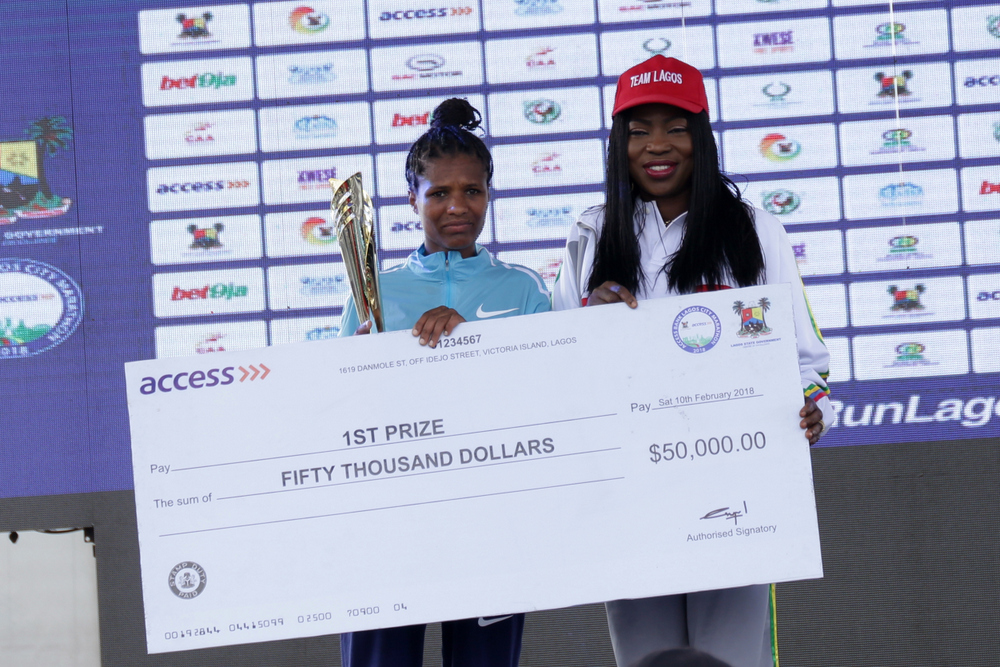 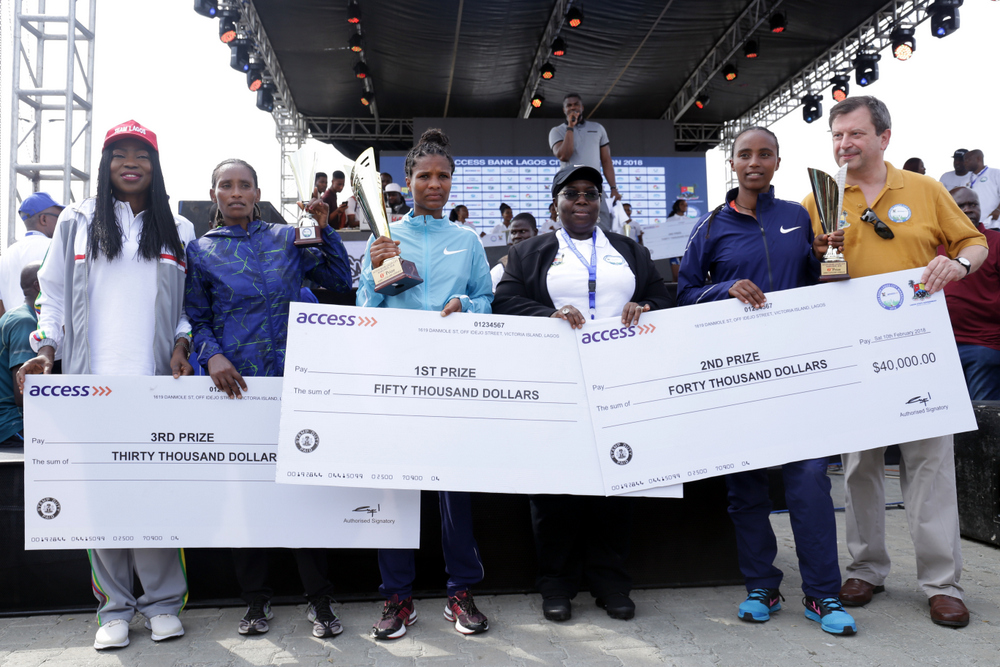 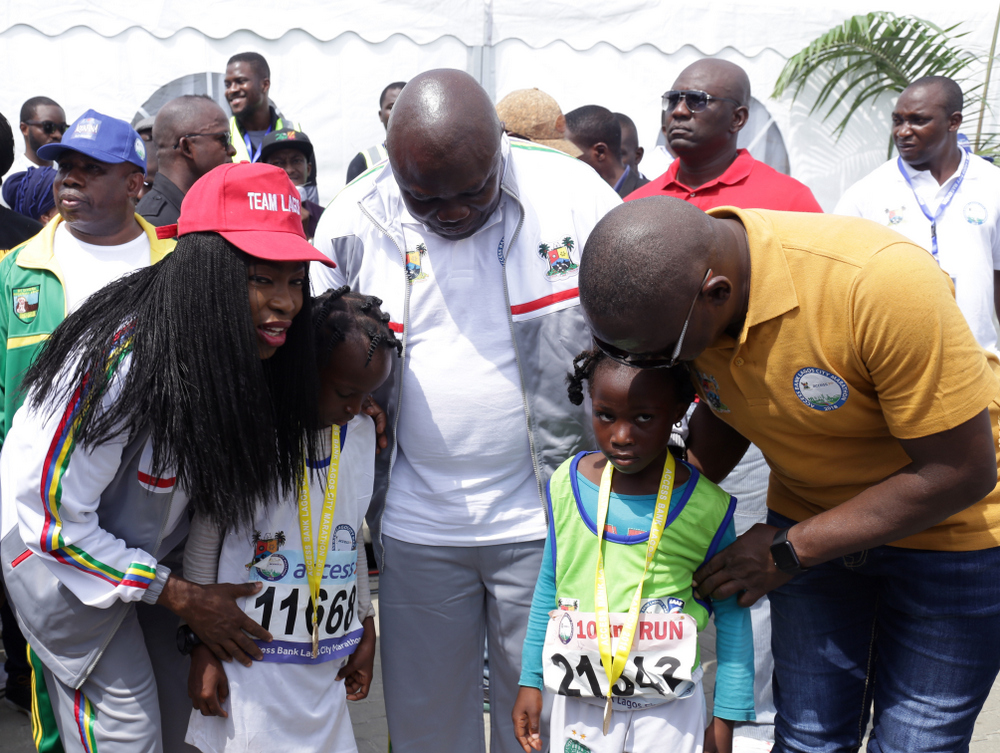 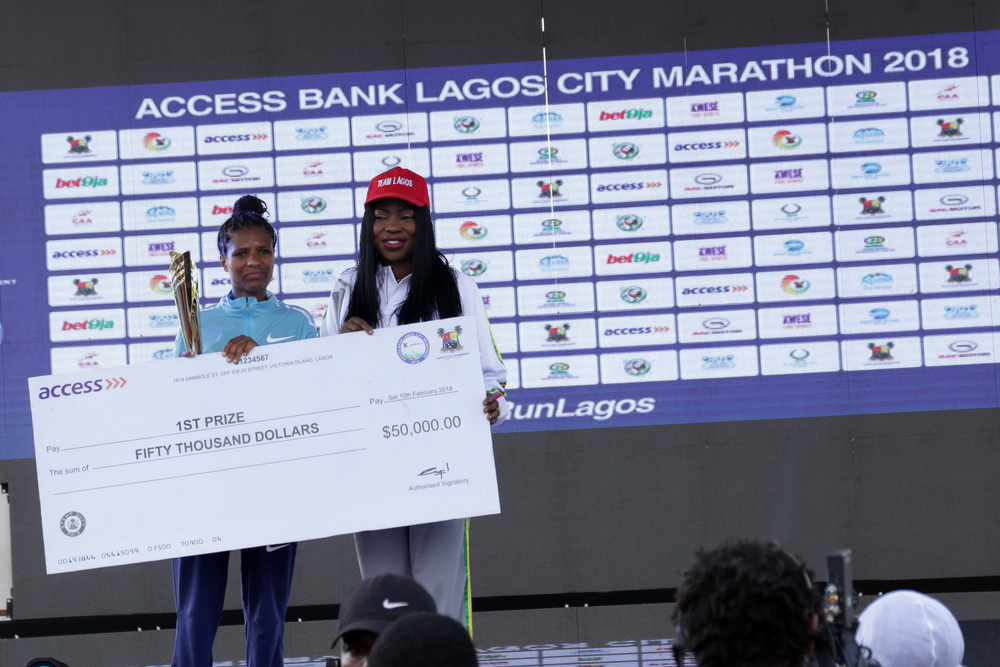