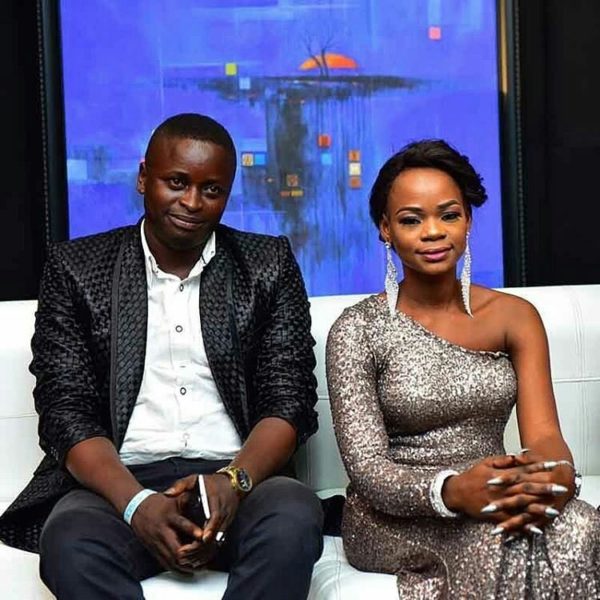 Popular bread seller turned celebrity model, Olajumoke Orisaguna, has changed her surname on social media amidst rumours of separation from Sunday Orisaguna, the father of her children.

Signs of a distressed relationship first surfaced when Sunday alleged that his girlfriend’s celebrity status has been more of a hindrance than a blessing.

“Every time I attempt to get a job, I get scorned because they keep seeing the mother of my children as a superstar. Even recently, I asked someone to help me process a vehicle to own on hire purchase so that I can be driving it for commercial purpose,” he had said in an interview with eelive in February.

“I can work even at car-wash outlets, as long as the job is legitimate, I don’t mind. That’s how bad things are.”

Although they live together and have two children, the lovers are not married; a situation that Sunday blames Olajumoke for.

“My parents had sent words to her mother for about three years now that it was time to formalise our union but Olajumoke has continued to turn down the proposal while insisting that the time isn’t right yet. So, marriage or no marriage is up to her,” Sunday had said.

He had also claimed that ever since Olajumoke broke into the limelight, she became rude.

“To be honest with you, I’ve had to be tolerating her rudeness. She talks to me recklessly and I get very upset. I know her attitude to me is this reckless because I’m not rich or have a robust means of income,” he had said.

A few days later, Olajumoke denied all the allegations made by her live-in-lover.