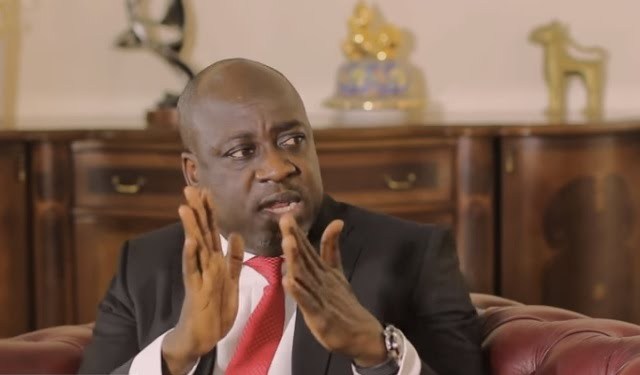 The National Publicity Secretary of the All Progressives Congress, Bolaji Abdullahi, has resigned from his position and has defected from the party.

Mr Abdullahi announced his resignation on Twitter on Wednesday.

The APC has also confirmed he has tendered his resignation from the party.

Mr Abdullahi is a loyalist of Senate President Bukola Saraki, who left the party on Tuesday.

His defection was expected, but he denied decamping on Tuesday. 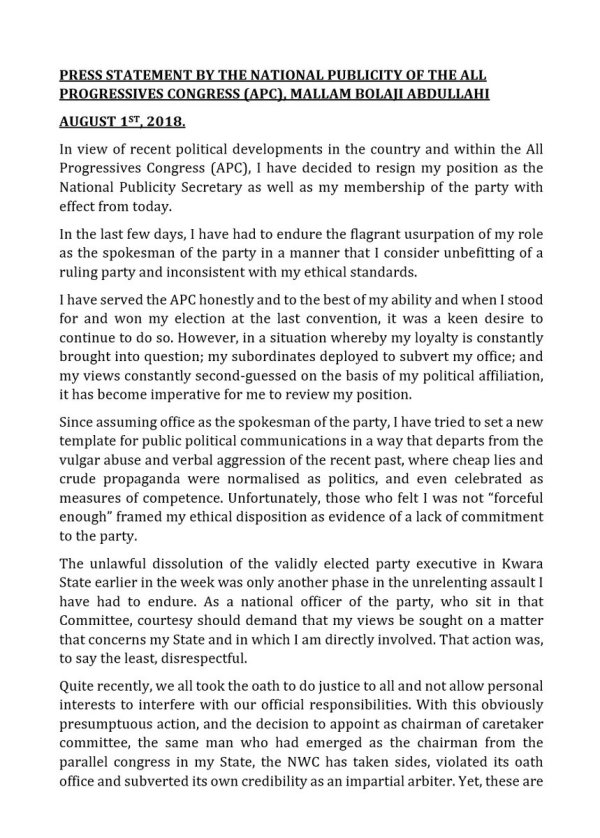