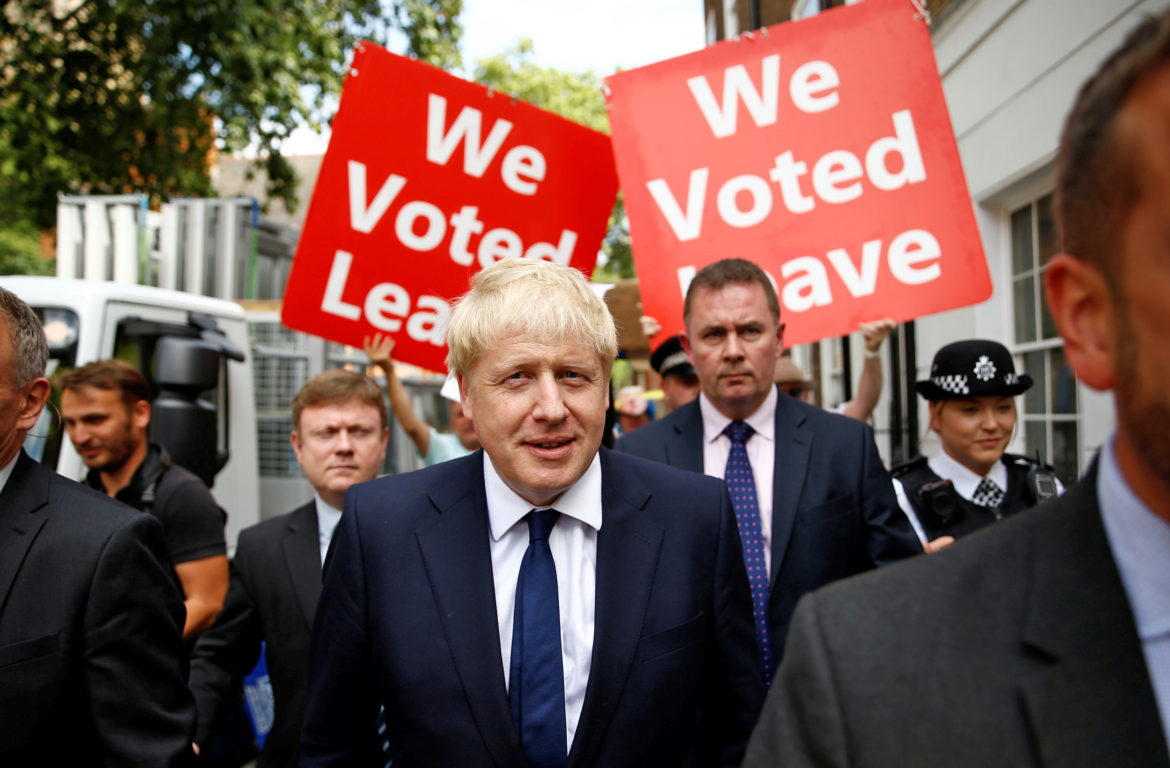 A former Mayor of London and controversial former foreign secretary, Boris Johnson, has been elected as the prime minister of the United Kingdom.

The former journalist has received the full support of outgoing prime minister Theresa May, who he served with as a member of her cabinet.

“Many congratulations to @BorisJohnson on being elected leader of @Conservatives – we now need to work together to deliver a Brexit that works for the whole UK and to keep Jeremy Corbyn out of government. You will have my full support from the backbenches,” May tweeted.