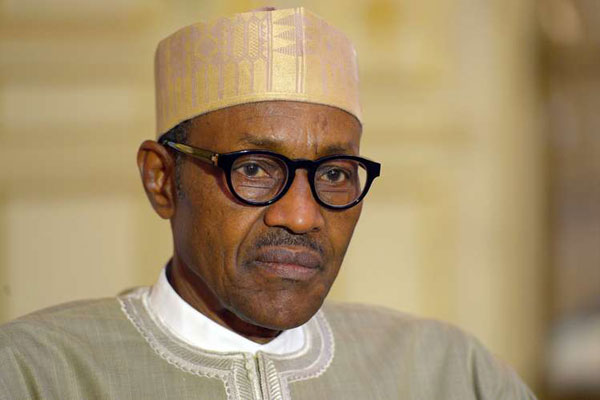 President Muhammadu Buhari has extended his vacation indefinitely and will not return from the UK until he gets his medical test reports, his spokesman, Femi Adesina, said on Sunday.

Buhari has communicated this in a letter to the national assembly, Adesina said.

“President Muhammadu Buhari has written to the national assembly today, February 5, 2017, informing of his desire to extend his leave in order to complete and receive the results of a series of tests recommended by his doctors,” Adesina said in a statement.

“The president had planned to return to Abuja this evening, but was advised to complete the test cycle before returning. The notice has since been dispatched to the senate president, and speaker, house of representatives.

“Mr. President expresses his sincere gratitude to Nigerians for their concern, prayers and kind wishes.”

Buhari left the country on January 19, after transmitting a letter to the national assembly, disclosing that he was going on a 10-day vacation during which he would undergo medical checkups.

He told the lawmakers that he had handed over to Vice-President Yemi Osinbajo, who was in Davos, Switzerland for the World Economic Forum, at the time.

Osinbajo had to cut short his trip to take over the responsibilities.

The rumour mill has been rife with reports that the president has died. TheCable had fact checked the fake news, and discovered it for what it was.

Despite the findings, the rumours about Buhari continue to resurface every day.

Not even the pictures of the president monitoring a Channels Television programme from his UK base, made “naysayers” back down.

Responding to the ill report, Lai Mohammed, minister of information, had said it is only in Nigeria that citizens wish their president dead.

Nigerian leaders have condemned the false reports on the president’s health.

On Friday, former President Olusegun Obasanjo reprimanded those wishing death on the nation’s number one citizen.

Obasanjo had said: “Even if we know that Buhari is sick, it is wrong to wish him dead.”