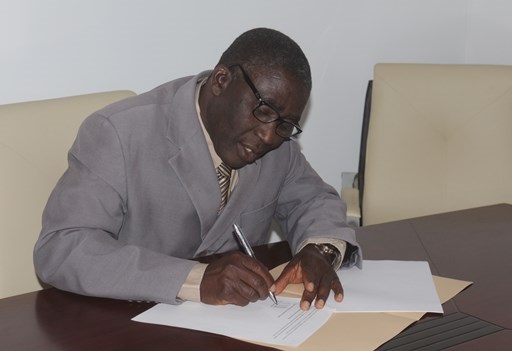 The General Secretary of Christian Association of Nigeria (CAN), Dr. Musa Asake, is dead.

Though, details of his death are still sketchy but his brother who was a former member of the House of Representatives, Jonathan Asake confirmed his death; saying he died on Friday morning (Today).

The Christian Association of Nigeria (CAN) in the 19 northern states has expressed shock over his death, saying he died at a time when the people and the church needed someone like him who stood for the truth.

Spokesperson of the association, Reverend Joseph Hayab sympathized with the family of the deceased, the people of Southern Kaduna as well as the Christian body.

Breaking: CAN Gen Sec Musa Asake Is Dead was last modified: May 11th, 2018 by Damilare Salami

Best Of Nollywood Unveils Nominees For 2021...

Understanding is a three-edged sword. Your side,...