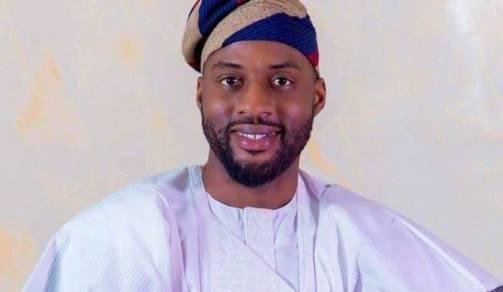 Ogundoyin emergence came today at the first sitting of the state’s 9th assembly, shortly after their induction

Hon. Adebo Ogundoyin is one of the 32 honourables who won their various constituencies in the March 9 election in the state, making him a returnee member of the House, under APC.

Debo, you would recall, made his way into Oyo State House of Assembly when he won the Ibarapa East by-election after the death of the former Speaker of the state’s Assembly, Hon. Michael Alake Adeyemo, last year, under Peoples Democratic Party (PDP). He defeated APC’s candidate, Mr. Olukunle Adeyemo in the poll.