Breaking: Fire Razes Down Over 100 Shops In Ogba 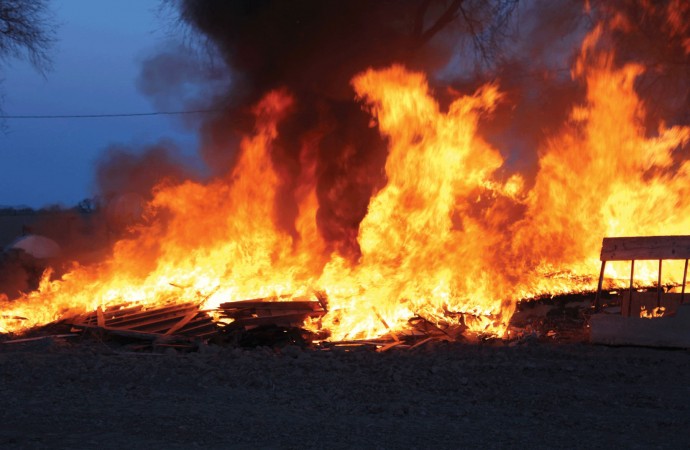 Not less than 100 shops have been set ablaze by a fire outbreak just opposite popular Excellence hotel in Ogba, Lagos.

An eyewitness revealed that the fire emated from a generator and went out of control.

As at the time of filing in this report, the men of the Lagos state Fire sevice were already on their way.

Breaking: Fire Razes Down Over 100 Shops In Ogba was last modified: April 6th, 2019 by Damilare Salami

Why I revealed My Mother’s Rape Story – Comedienne Helen Paul