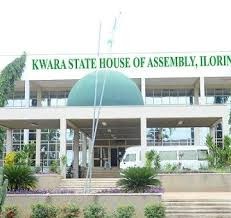 A 34-year-old graduate of Kaduna Polytechnic, Yakubu Danladi, has been elected speaker of the Kwara state house of assembly.

Danladi, who represents Ilesha-Gwanara constituency, was elected unopposed on Tuesday.

He was nominated by Saheed Popoola of Balogun-Ojomu constituency, Offa local government area of the state.

Their emergence followed the passage of the “Not Too Young To Run” bill which reduced the age limit for members of the state house of assembly from 30 years to 25 years.

READ ALSO: WHY I CELEBRATED MY BURIAL WHILE I AM STILL ALIVE – US-BASED POPULAR ACTRESS, ASHABI OLORISHA