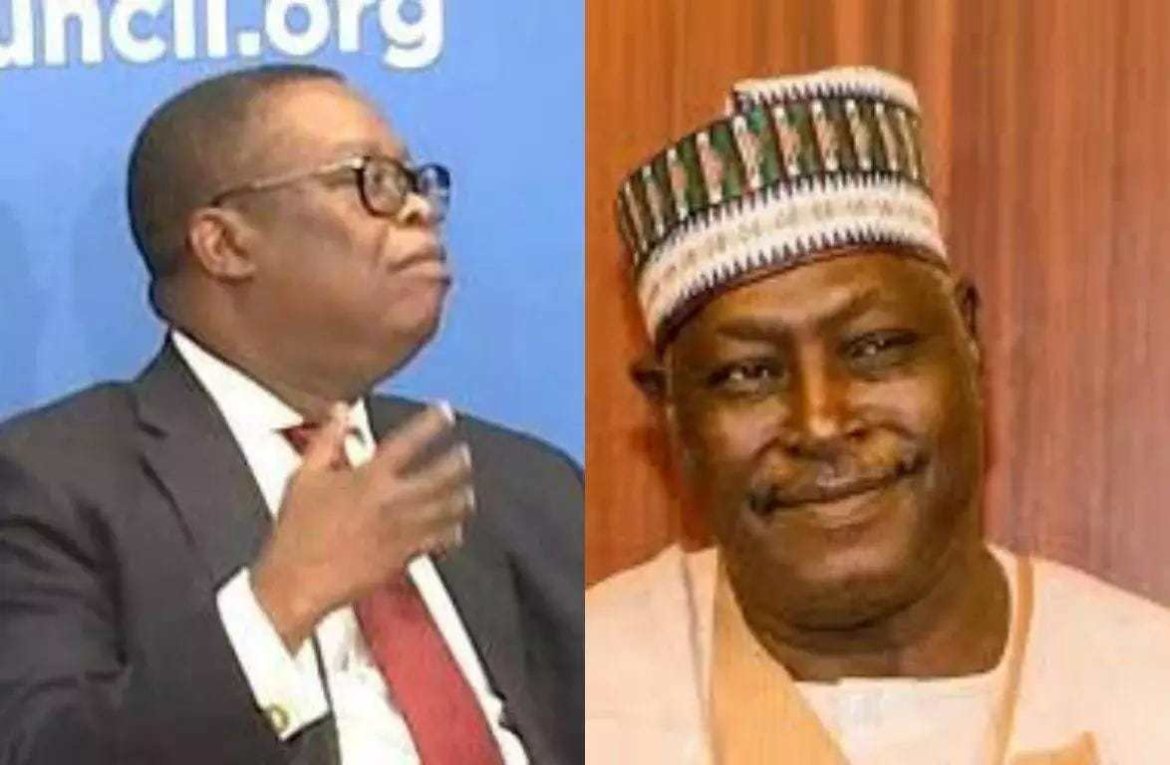 President Muhammadu Buhari has studied the report of the panel headed by the Vice President, Prof Yemi Osinbajo, SAN, which investigated allegations against the suspended Secretary to the Government of the Federation, Mr Babachir David Lawal, and the Director General, National Intelligence Agency (NIA), Ambassador Ayo Oke.
The President accepted the recommendation of the panel to terminate the appointment of Mr Lawal, and has appointed Mr Boss Mustapha as the new Secretary to the Government of the Federation. The appointment takes immediate effect.
President Buhari also approved the recommendation to terminate the appointment of Ambassador Oke, and has further approved the setting up of a three-member panel to, among other things, look into the operational, technical and administrative structure of the Agency and make appropriate recommendations.
FEMI ADESINA
Special Adviser to the President
(Media and Publicity)
October 30, 2017
BREAKING News: Buhari Sacks SGF Babachir Lawal and Ex-NIA Boss Ayo Oke was last modified: October 30th, 2017 by Arinze Ago