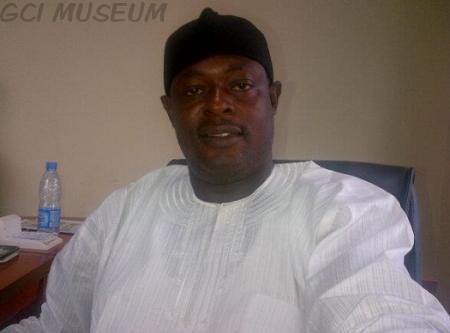 Adeyemi was in the presidential group of NIGEL SHORT, who later stepped down for the eventual winner Arkardy Dvorkovich; the former Deputy Prime minister of Russia and the President LOC for the just concluded World Cup in Russia.

Congrats to the Nigeria Chess Federation President and the Chess Family.