BREAKING: Ogun Assembly Suspends All Traditional Rulers Appointed And Promoted From Feb – May 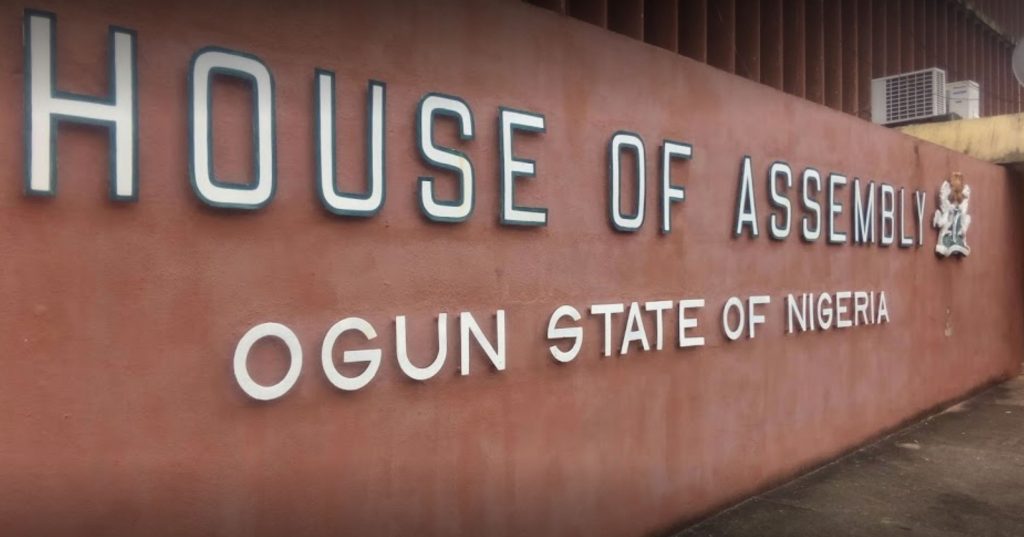 The Ogun State House of Assembly has passed resolution suspending all traditional rulers appointed and promoted from February, 2019 till May 28, 2019

It also suspended all Local council and LCDA political officers to allow for investigation on allegations levelled against them on gross misconduct and misappropriation of public fund.

YOU MAY ALSO LIKE: JUSTICE OFILI-AJUMOGOBIA LANDS IN HOSPITAL AFTER MONEY LAUNDERING CHARGES

The assembly thereafter ordered that the LG and LCDA Chairmen and House Leaders hand over the affairs of the councils to the HOLGA and appear before the assembly on the 7th of June, 2019.

BREAKING: Ogun Assembly Suspends All Traditional Rulers Appointed And Promoted From Feb – May was last modified: May 31st, 2019 by Damilare Salami