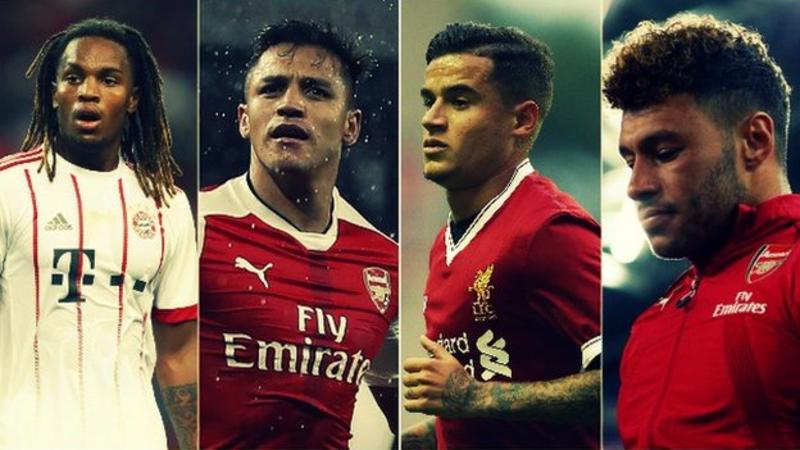 Premier League clubs have voted to close next summer’s transfer window before the 2018-19 season starts.
Managers have complained that allowing players to move once the season is under way causes disruption to their squads and preparations.
From next season, the window will close at 17:00 BST on a Thursday before the Premier League campaign begins.
The vote was not unanimous and clubs will still be able to sell players until the end of the normal window.
The window across Europe runs until 31 August.
The Premier League’s move means while clubs will be able to sell until that date, buying activity will cease on 9 August for the 2018-19 season.
European leagues will still be able to buy and sell until 31 August, while the Football League’s window also remains unaltered.
Football League bosses have indicated they could follow the Premier League’s move but require further dialogue with stakeholders before a decision is made.
The number of Premier League clubs who wanted the change is not yet clear, but at least 14 of the 20 must have voted for the move in order for a change to take place.
The early finish will not mean the Premier League’s transfer window is shorter as it will start earlier and be 12 weeks long, in line with Fifa rules.
In August, Tottenham striker Harry Kane said closing the window early would allow players to concentrate.
His views were echoed on Friday by Arsenal boss Arsene Wenger, who stated players need “clarity”.
“It’s important that we close all that stuff before the championship starts,” said Wenger. “Players have no clarity. Are they in? Are they out? Will they be tapped up on the afternoon of a game? It’s not the way to work.”
Former Manchester United manager Sir Alex Ferguson also said the window should be closed early when he was asked about Barcelona’s bids for Liverpool’s Philippe Coutinho.
Speaking before Thursday’s announcement, Everton manager Ronald Koeman said he hoped the rest of Europe would follow the move.
“If we do it in the Premier League and the rest of Europe don’t do this, still we have a problem,” said Koeman. “The best is before starting the competitions, stop the transfer window because it’s very silly.”
Manchester United boss Jose Mourinho stressed the fact European clubs would have a wider opportunity to do business would not be a disadvantage for English clubs.
“The risk is minimal and even those powerful clubs have to know if we can’t buy players we’re not going to sell,” said Mourinho.