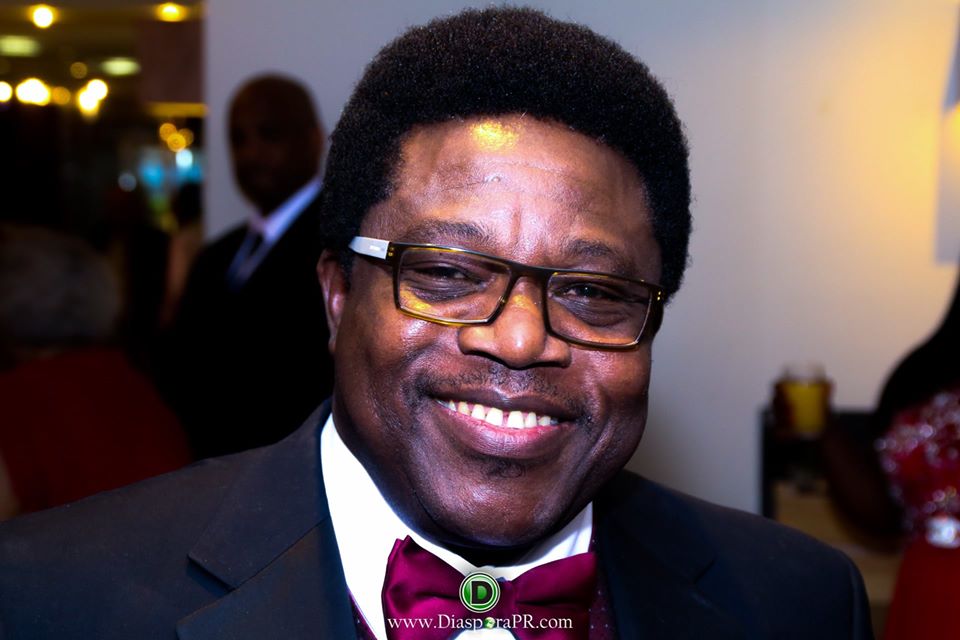 The Nigerian community was thrown into deep mourning and a sense of loss as the news of one of the community stalwarts was announced on Saturday afternoon.

Unconfirmed initial reports are that he died of sudden death brought on by a massive heart attack on Monday while at work.

Chief Dr Dapo Oshun Williams was a name and a personality known to most Nigerians living in the capital city. A kind and generous, kind-hearted man, Dr Williams popularly known as DW was loved and respected by many who met and knew him. He was humble, modest and down to earth, but also lively and enjoyed life to the fullest.

The 61 year old erudite was a multiple Masters degree holder with a PhD from University of Salford and numerous professional certificates from several prestigigeous institutions including Harvard Busines School and University of Cambridge. He was the Patron of many UK-Nigerian Community Projects and President of many socio-political organisations including the Nigerian Think Thank Group.

He supported many community initiatives and organisations including the Nigerian Events Awards UK, Gathering of Africa’s Best (GAB Award) and Uncelebrated Nigerians Awards. He was a staunch APC-UK member and a founding member of the Buhari Campaign Organisation in the UK.

DW was conferred with the title of Otunba Fiwagboye and Otunba Tayese and he has been awarded several community and professional awards.

DW was a devout Christian .

He is survived by his wife Tina and their daughter Wemimo.

He will be sorely missed by many. May his kind and gentle soul rest in peace.