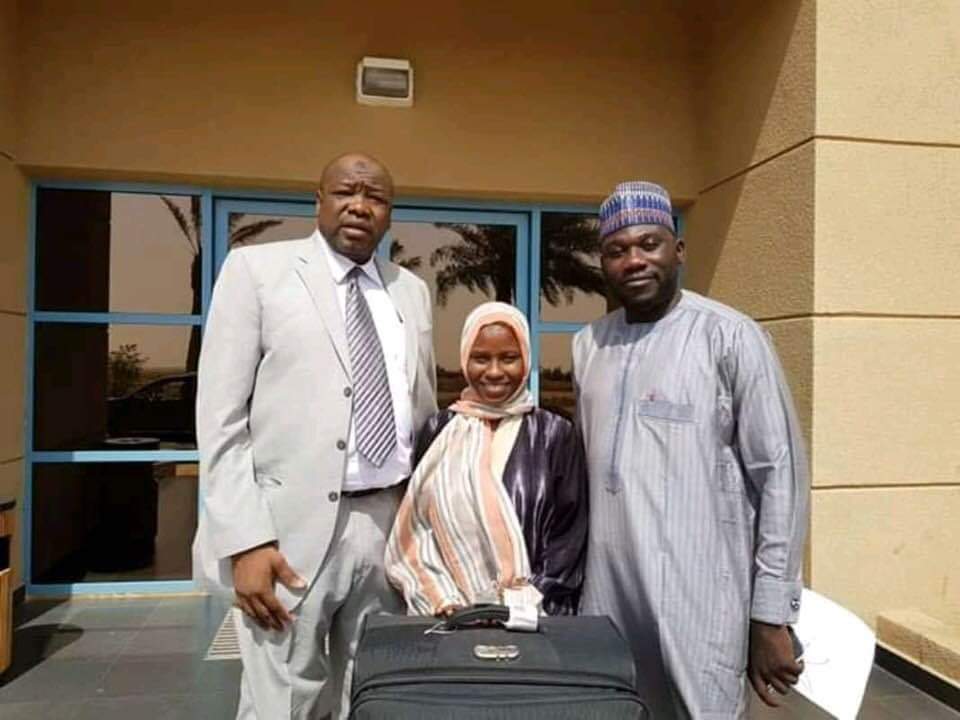 The Nigerian government has secured the release of Zainab Aliyu, the student of Maitama Sule University, Kano, who was arrested and has been in detention since December when a banned drug, tramadol, was found in her bag on arrival in Saudi Arabia.

The Office of the Permanent Secretary in the Ministry of Foreign Affairs confirmed that the Nigerian government has succeeded in establishing Zainab’s innocence.

It also confirmed that Ibrahim Abubakar, the second Nigerian involved in the case, will be released to the Nigerian Mission in Saudi Arabia on Wednesday.

Aliyu’s continued detention has sparked widespread sympathy all over the country, on the back of claims that she was innocent and only fell victim to a drug cartel at the Mallam Aminu Kano International Airport, Kano, that specialises in keeping hard drugs in travellers’ bags.