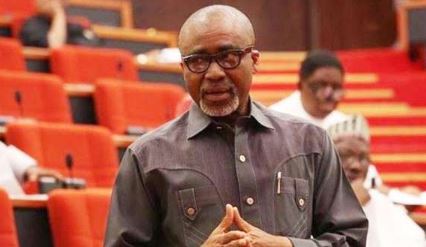 He was arrested by security operatives in mufti, who trailed him from the National Assembly complex when he was leaving the premises on Friday.

DAILY POST could not confirm the reason for his arrest as efforts to speak with his media aide, Mr Uche Awom on phone was not successful.

Abaribe, a former deputy governor and a ranking senator on the platform of the Peoples Democratic Party, PDP, has been critical of the APC-led government.