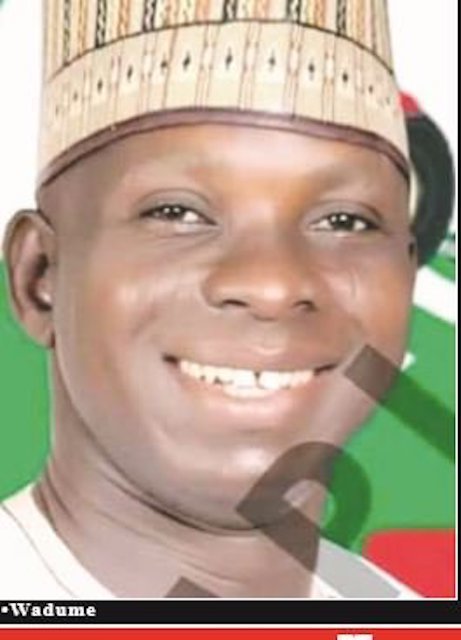 Police spokesman Frank Mba is yet to respond to inquiries on the matter but there are indications that police may issue an official statement in the next few hours on the breakthrough.

Wadume’s escape after an attack on his police captors by soldiers and a village mob along Ibi-Wukari road in Taraba state on August 6 sparked off massive public reactions and led to the constitution of a special investigative panel.

The investigation panel, which is working with presidential authority, was initially scheduled to conclude its findings last week but was given two additional weeks.