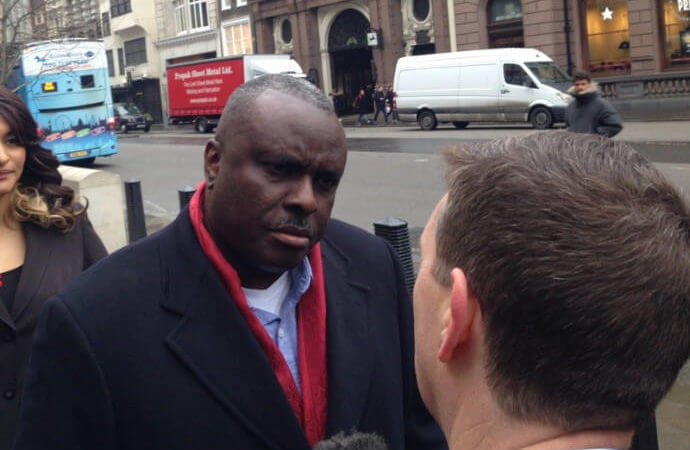 The UK government, Sunday, issued a statement to the effect that former Governor James Onanefe Ibori was deported to Nigeria following the conclusion of his jail term in Britain. The statement disclosed that British officials would continue the legal process to confiscate the proceeds of the former governor’s loot, which would then be returned to Nigeria.
The statement, obtained by SaharaReporters, reads,

“Having been jailed for his crimes in the UK and served his sentence, Mr. Ibori has now been returned to Nigeria. The UK will continue to pursue, vigorously, the legal process to confiscate and return to Nigeria, Ibori’s criminal assets. The UK is determined to lead the way in a coordinated global effort to bring the corrupt to justice.

“That is why it was vital we sent a clear message to the world that James Ibori, a man who stole millions from the Nigerian Government and laundered those proceeds in the UK, has been held to account. Mr. Ibori’s return will not prevent prosecutors from pursuing confiscation proceedings against him.‎”