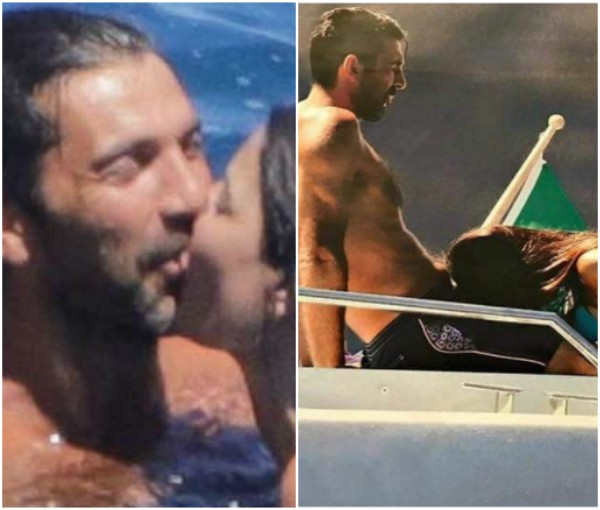 Juventus goalkeeper, Gianluigi Buffon, who has been enjoying some time off after having an eventful season with his club who lost the Champions league cup to Real Madrid in Cardiff, has been pictured in ‘the other room’ session with his girlfriend, Ilaria D’Amico. 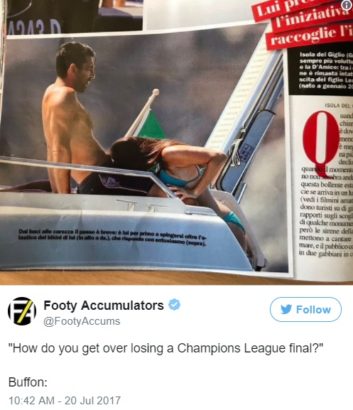