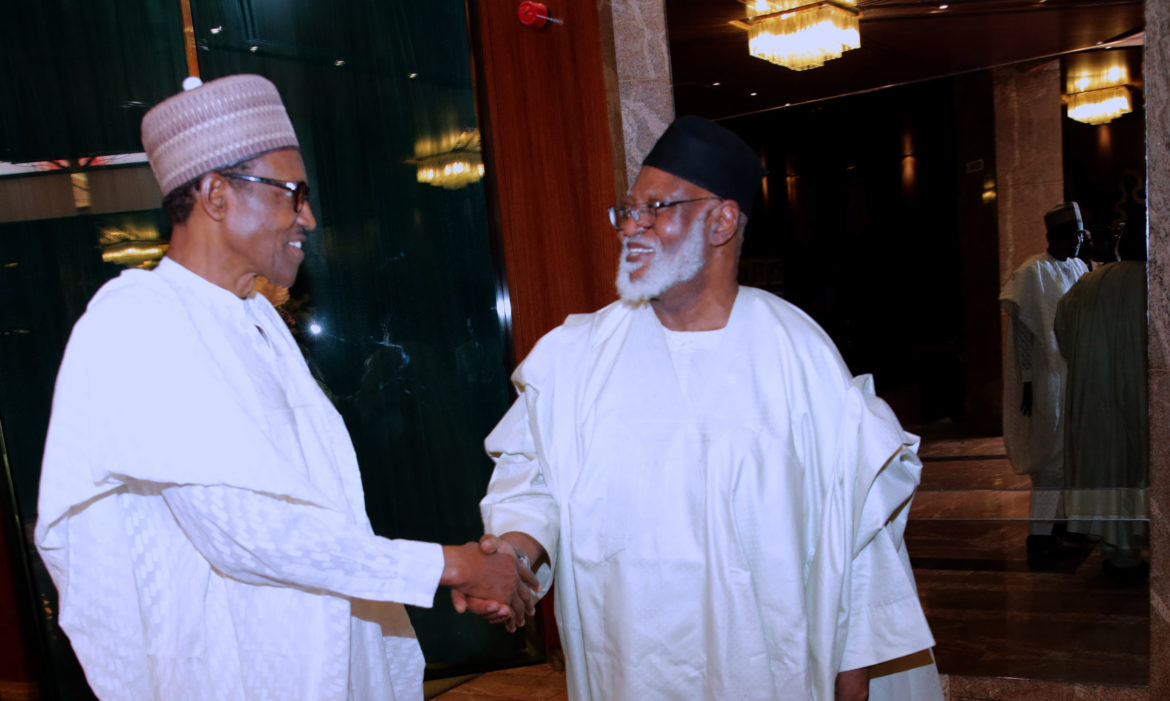 The former Head of State is the Chairman of the National Peace Accord Committee.

He and other members of the committee had played significant roles that ensured peaceful 2019 general elections.

President Buhari had won his second term in office at the February 2019 polls and was inaugurated into office last Wednesday.

The presidential candidate of the Peoples Democratic Party (PDP) and former Vice-President Atiku Abubakar is contesting the outcome of the election in court.