Buhari loses a member of his advisory committee 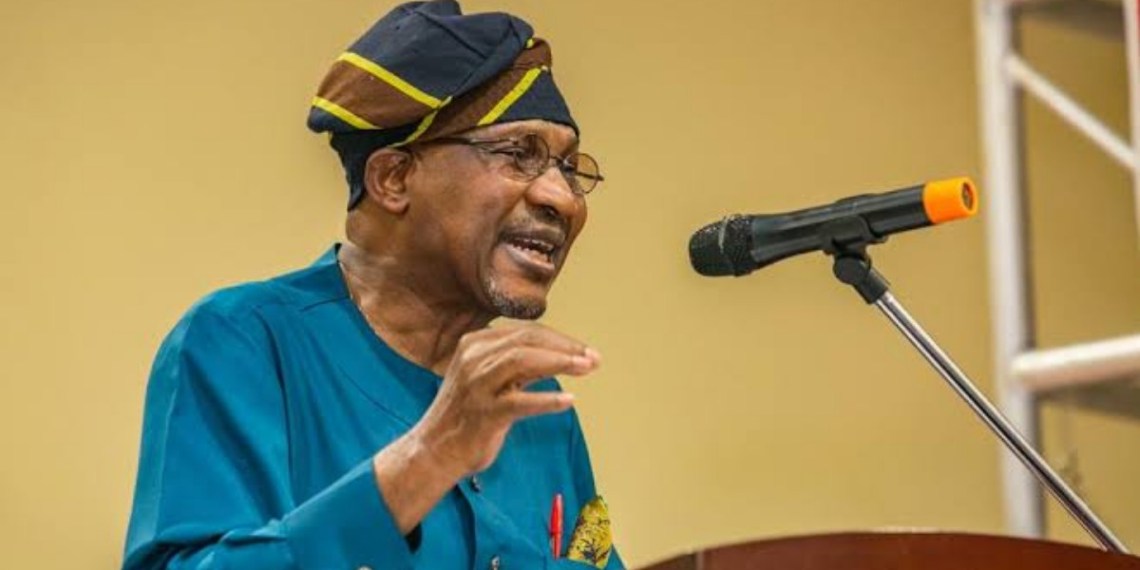 A professor of criminology and member of the Presidential Advisory Committee Against Corruption (PACAC), Femi Odekunle, is dead.

“President Muhammadu Buhari has expressed utmost shock at the news of the demise of Professor Femi Odekunle, a member of the Presidential Advisory Committee Against Corruption, PACAC,” Mr Shehu wrote in a statement sent to PREMIUM TIMES.

“The President described Professor Odekunle as valued friend and a towering intellectual giant with an impeccable knowledge of his chosen academic field, criminology and in such others as governance and administration.

“His death is very saddening,” said the president. “His lasting contributions as well as his charisma, wit and sense of humor will be sorely missed by all us, his friends and associates. May the Almighty repose his soul.”

The PACAC is headed by law professor, Itse Sagay.

Buhari loses a member of his advisory committee was last modified: December 30th, 2020 by Reporter