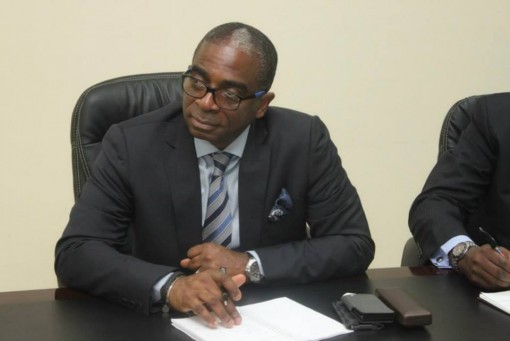 Mr Femi Adesina, the President’s Special Adviser on Media and Publicity, made this known in a statement in Abuja on Wednesday.

Adesina quoted a letter signed by Mr Boss Mustapha, the Secretary to the Government of the Federation as saying that the re-appointment of Awolowo was for another four years.

Olusegun is a lawyer and grandson of the late Chief Obafemi Awolowo, a great Nigerian leader with so much political ideologoies and antecedents.

“My position is my position” – Wenger ‘Shocked’ Over Sack Rumours