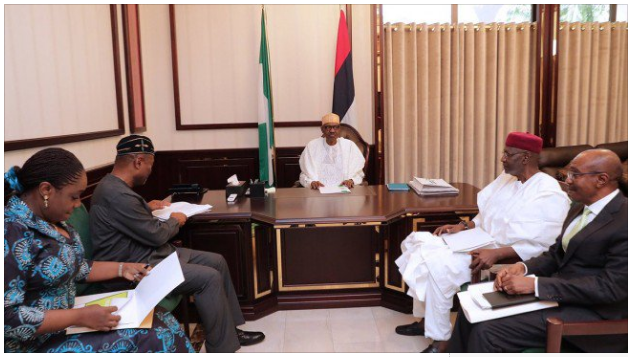 SEE ALSO: WHY I INTRODUCED LOTTOPLUS INTO THE MARKET, EX-HOUSE OF REPS MEMBER, HON. KAYODE AMUSAN