Buhari’s Aide, Obono-Obla Denies Being Under Pressure To Resign 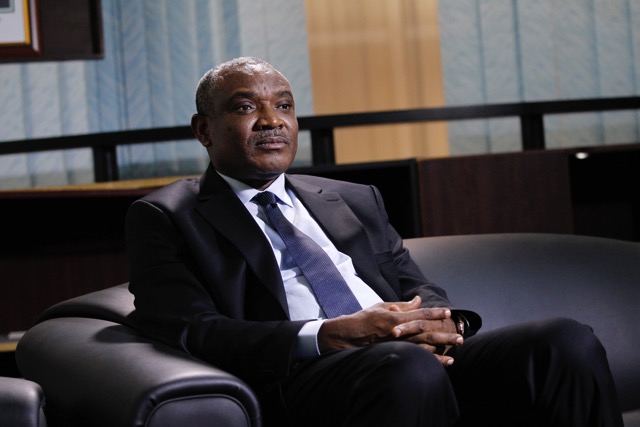 The Chairman, Special Presidential Investigation Panel on the Recovery of Public Property, Okoi Obono-Obla, has denied reports that he was under pressure to resign, saying the “purported report is false, baseless and wicked”.

He said on Thursday in Lagos that the matter in question that necessitated the report was in court.

Mr Obono-Obla, a senior special assistant to President Muhammadu Buhari, is alleged to be in possession of an “invalid” Ordinary Level result, according to findings by the House of Representatives ad hoc Panel.

The panel had said in the course of its primary assignment, it discovered the presidential aide might have forged his way into the University of Jos where he studied and subsequently proceeded to the Nigerian Law School.

Mr. Obono-Obla said some people were after him for daring to investigate and expose assets hidden abroad by some powerful people in the National Assembly.

According to him, he is not under any pressure to resign as the issue is currently in court.

“The matter is in the Federal High Court, Abuja. It was filed since June 2018 and the House of Representatives Committee was duly served but they ignored the matter and went ahead to procure false witnesses to give evidence behind me.

“This is contrary to the Rules of the House of Representatives that says if a matter is in court it should be stayed pending its determination.

“Even though the matter is in court the committee hastily and hurriedly turned the report to the media in July 2018. This was also done when the House was on recess without even waiting for it to be tabled before the House.

“It is a hatchet job done to witch-hunt, harass, intimidate, ridicule and scandalise me because I dared to investigate and expose assets hidden abroad by some powerful people in the National Assembly,” he said in a statement by his Media Officer, Emmanuel Nwachukwu.