Home News Buhari’s S.A on prosecution writes about the murder of his nephew by rival cultists [READ]
News

Buhari’s S.A on prosecution writes about the murder of his nephew by rival cultists [READ] 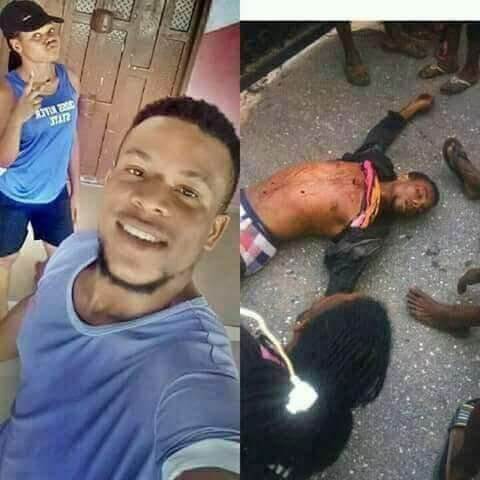 The suspected cult member killed during the renewed war between the Vikings and Black Axe Confraternity in Ugep, Yakurr LGA of Cross River State some days ago have been identified as Jude Iroh Junior, before his death, he was the nephew of the Special Assistant to President Buhari on Prosecution, Barrister Okoi Obono-Obla. 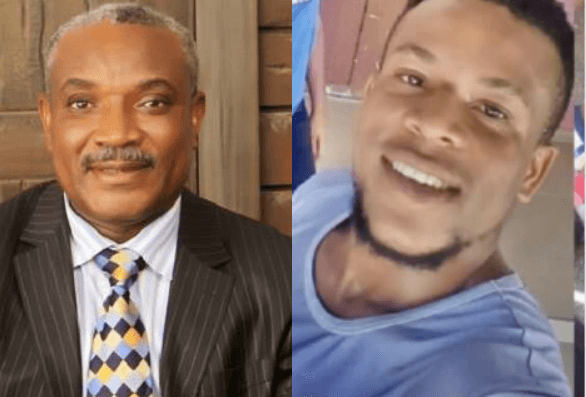 OUR LAND MUST BE HEALED: PRESS RELEASE ON THE UGEP CRISIS OF JUNE 29, 2017

Yesterday, June 29, 2017 I lost my nephew , Jude Iroh Junior in the cult related war currently ravaging Ugep, my ancestral home. As painful as the loss of this relative is, many of us saw it coming. I didn’t know I will be a direct victim. It would have been any of us.

For years, I have been raising alarms on the stockpiling of arms by politicians and the arming of jobless youths by them for elections. This hydra-headed demon they created is what has also snowballed into the present crisis.

As a community, we know the perpetrators of these crimes.

They are our siblings and friends. However, we continue to shield them. Today I am a victim. Tomorrow it will be you. In my family’s case, we have summoned my nephew who was killed yesterday to a family meeting some weeks earlier and directed him to quit when we learnt he is a member of a blood thirstily and murderous cult group known as Viking .

He acknowledged his membership and said he will work towards renouncing it. I am not sure he did until he met his untimely death.

Today, we all need to rise against this devil that is becoming part of our land. The Ugep man is never known to spill the blood of his person. But today it is done in Ugep in the full view of everyone. How did we get to this level? Where is our conscience? Where is our humanity?

It is also unfortunate that the Palace that should be in the vanguard to cure the land of this menace is also been fingered. This is the time for all of us to act and tell ourselves the truth. Nobody should be spared no matter how highly placed. I am going to champion this. The death of my nephew is also an extra motivation. Our land must be healed

Buhari’s S.A on prosecution writes about the murder of his nephew by rival cultists [READ] was last modified: July 2nd, 2017 by Reporter