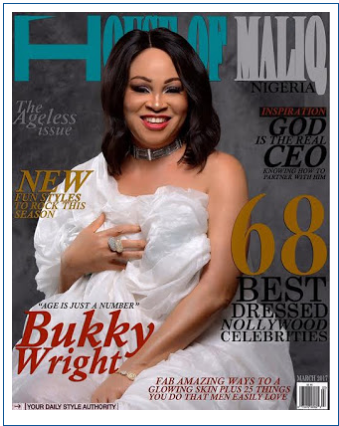 Every charming Nollywood star, Bukky Wright has stunned her fans again as she covered the March 2017 edition of the House of Maliq Magazine.
She began her acting career in 1996. She has featured in several Nollywood movies of Yoruba and English languages, including Wale Adenuga’s Television series Super story.
Besides acting, She runs a Fashion house and Clothing line, B Collections and a beauty spa, B Wright.
She has signed endorsement deals with brands like Chivita. In 2011, she won the Best Nollywood Actress of The Year award. 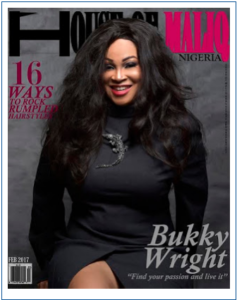 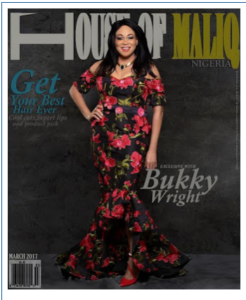 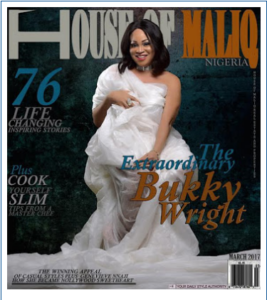 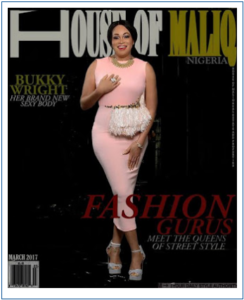 ‘Is it compulsory for every woman to be married?’ – Dayo Amusa