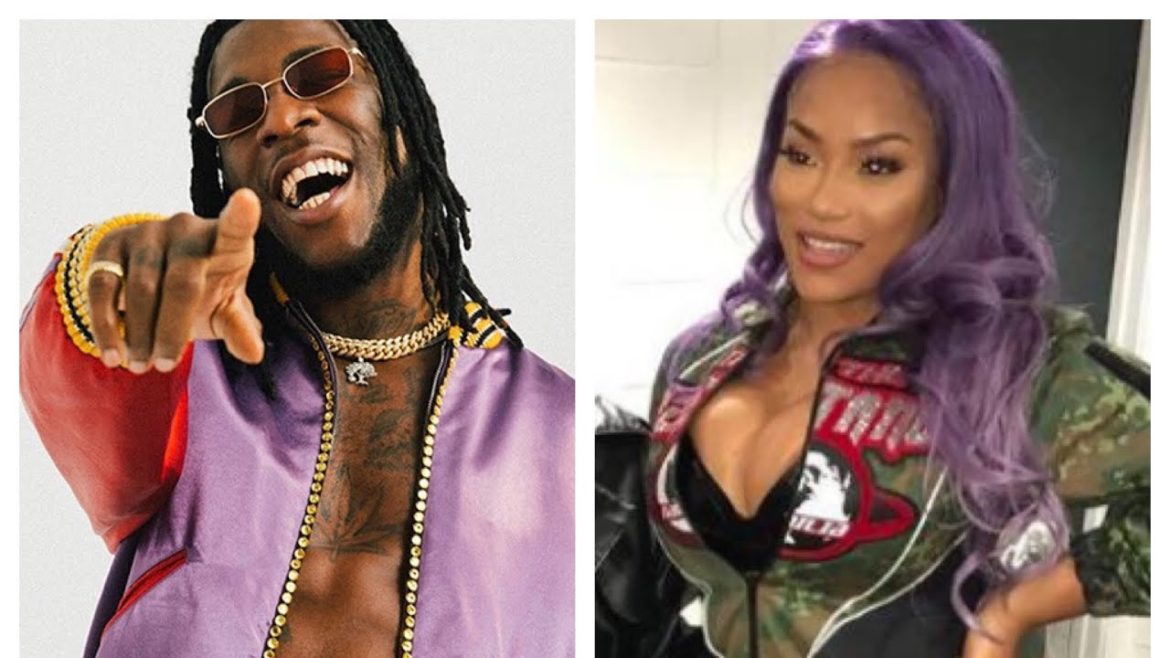 Nigerian Afro-fusion artiste, Burna Boy might be taking his relationship with British rapper, to the next level as the duo has announced plans to ‘raise a child’ together.

Burna made the disclosure in an interview with Ebro Darden, an American radio personality, on Hot 97 FM’s ‘Ebro in the Morning’ while discussing his career strides in recent times.

He said the child would be kept away from the public.

“It’s not the business part of us, it’s our life. I’m trying to make it right because I don’t want to bring a kid into this life and everyone is disturbing the kid, wondering what Steflon Don and Burna Boy’s kid doing. I want to raise a kid the way I was raised,” Burna Boy said.

“Being with Stefflon Don is lovely. I don’t know how to explain it. It’s just that I try to now kind of like keep it between us. I don’t want to be putting our thing out there in front of everybody anymore. Like you’d be there and you can see it but I don’t want to put it out there for everyone.”

In a recent interview, Stefflon Don, who was born Stephanie Allen, had referred to Burna as her husband, explaining that they met after she missed her flight in Ghana.

“He told me I was going to be his wife and I was like ‘whatever’. He’s Nigerian and you know Nigerian weddings are really big. I love Nigerian culture, its amazing,” she said.

In a previous show with Ebro, Burna Boy also called Stefflon Don his “wifey” and had her fly to Lagos to celebrate his ‘Best International Act’ win at the 2019 BET Award.