Cameroon up 29 places in FIFA World Ranking after AFCON triumph 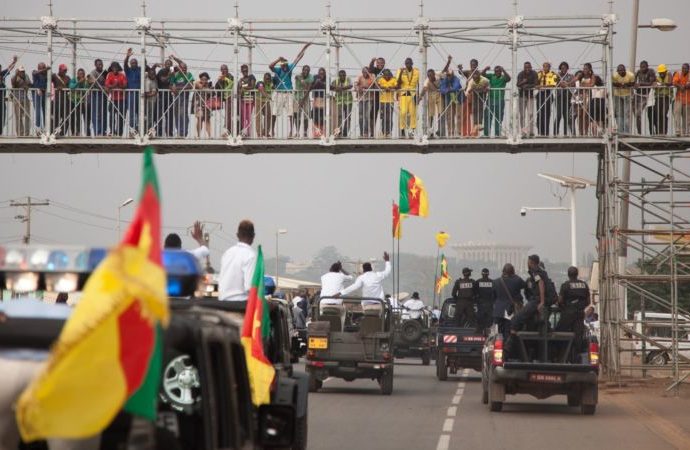 African Nations Cup champions Cameroon have moved up to No. 33 in the FIFA World Ranking, a 29-place jump.

But Africa’s top-ranked team remains Egypt, who lost in the final but are 25th.

The top five is unchanged following a month when no high-ranked teams played, with Argentina at No. 1.

Brazil are second, followed by World Cup holders Germany and then Chile and Belgium. France climbed above Colombia into sixth place.

Mexico are the highest-placed CONCACAF team at No. 17, while Costa Rica fell two places to No. 19. The United States dropped one to 29.

Iran lead the Asian confederation teams at No. 32, while Russia dropped five places to No. 61.

Cameroon up 29 places in FIFA World Ranking after AFCON triumph was last modified: February 9th, 2017 by Arinze Ago