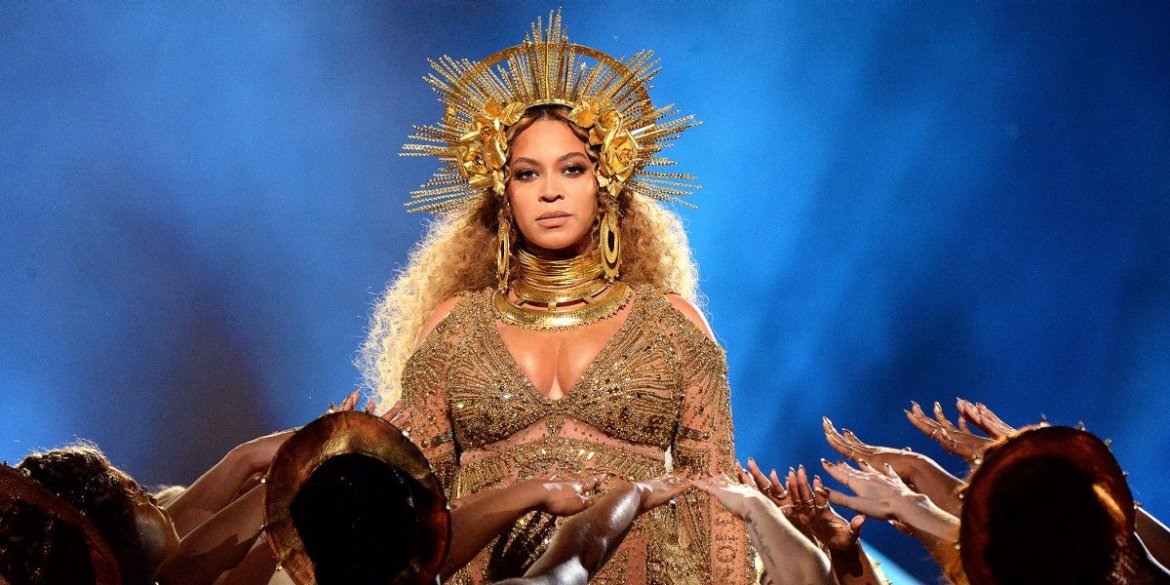 As Drake famously said, we all “started” somewhere in our lives; whether it was starting something such as a stamp collection company, working at Red Lobster or acting in comedy clubs. A few millionaires we’ll touch upon are:

While some are born into wealth, many of us have to hustle and grind just to make some dollars growing up.

As you will see, many wealthy individuals started out with next to nothing and managed to turn their dreams into reality. Let’s begin!

Mark Cuban – Before he was a shark on Shark Tank, Mark Cuban made his living reselling stamps. According to CNBC, Cuban said he was a “hustler” who sold stamps, baseball cards and coins.

Nicki Minaj – She may go down as the greatest female MC ever and one of the best period. However, before she was spittin’ for Lil Wayne, she was a customer service rep and waitress at Red Lobster. No place for a Queen, that’s for sure!

Beyoncé – Before Queen Bey was touring worldwide, she was sweeping hair off her mother’s salon floor.

Peter Thiel – Before he was making big investments, Thiel worked in banking and finance. While he probably was earning a decent salary, it is most definitely nothing compared to what he earned from selling PayPal and investing in Facebook for $500,000.

Brad Pitt – While Pitt was trying to make it big as an actor, he was busy dancing around in a chicken suit for a Mexican restaurant. Yeah, he’s come a long way.

Drake – Yes, the originator of #Started. While Drizzy is one of the most successful musicians now, he didn’t start that way. As you probably know, he starred on Degrassi: The Next Generation and also had a small role in Charlie Bartlett.

Calvin Harris – One of the most successful DJ’s in the world not named Tiesto began his music career as a prawn man for a fish factory.

–
Can You Guess Where These Millionaires Worked Before They Were Famous? was last modified: February 17th, 2017 by Daniji Emmanuel

How Hip-Hop/R&B Can Help Educators, Parents Explain These Troubled Times to Children