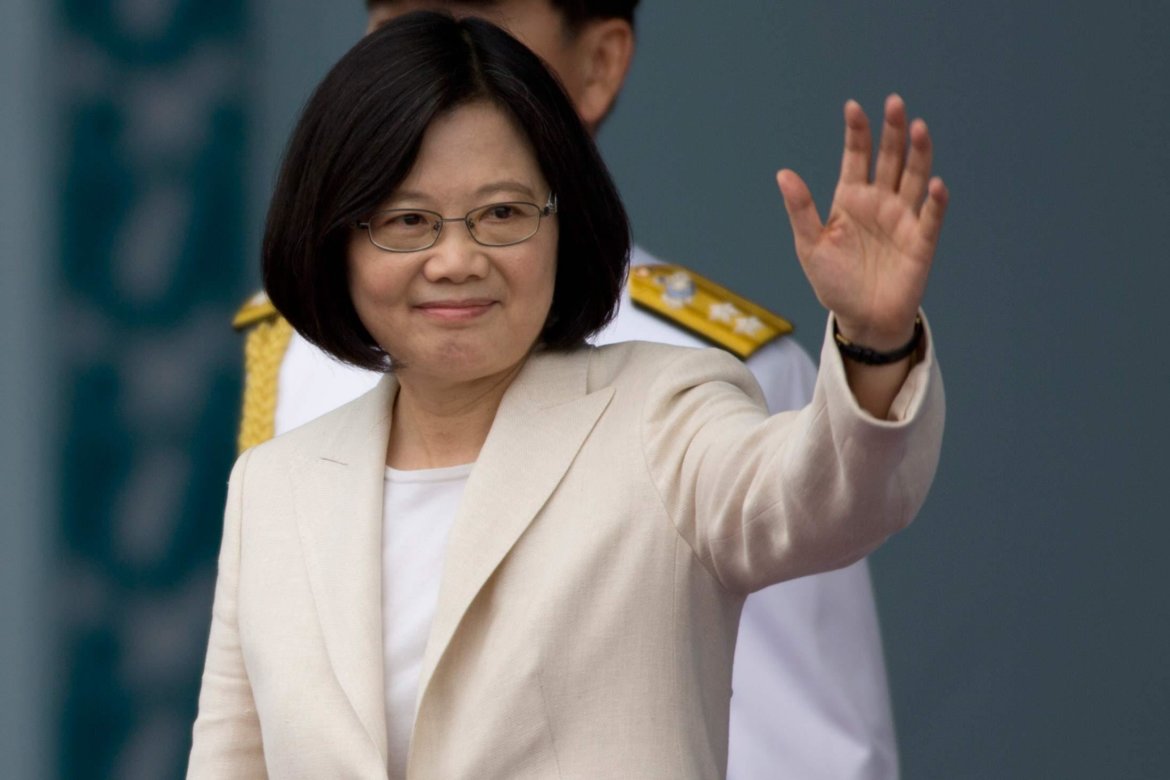 The President of Taiwan, Tsai Ing-wen on Wednesday apologised for a nationwide power outage that struck the nation a day earlier.
Vanguard reports that the power outage reportedly affected millions of households.
The president vowed to review the island’s power grid in order to secure the system’s stability.
“I, on behalf of the administration, deeply apologise for the inconvenience and worry caused. It should have not happened,” Tsai said at a meeting of her ruling Democratic Progressive Party’s Central Standing Committee in Taipei.
Massive blackouts that lasted several hours on Tuesday were caused by a malfunction at the Tatan Power Plant, in Taoyuan county, the largest natural gas facility in Taiwan.
The malfunction, caused by human error, affected the supply of 4.65 million kilowatts of electricity and approximately 6.68 million households in 17 cities and counties on the main island of Taiwan.
Tsai called for a comprehensive review of the country’s “fragile power supply systems.’’
The outage led to the resignation of Economics Affairs Minister, Lee Chih-kung, on Tuesday. Premier Lin Chuan on Wednesday also ordered a probe to identify management problems in the state-run Taiwan Power Company and CPC Corporation Taiwan, a state-owned petroleum, natural gas, and gasoline company.
CPC Taiwan Chairman, Chen Chin-te said at a news conference on Wednesday that the human error was caused by a contractor’s failure to follow standard operating procedures.
Lin said the Taiwanese government would invite foreign specialists to help improve network stability and promote decentralised electricity generation.
Can Nigeria Learn Already? Minister Resigns, President Apologises for Few Hours Nationwide Power Outage was last modified: August 16th, 2017 by Arinze Ago

Olamide Releases Video for Latest Single, “WO”, As He Takes It To The Street