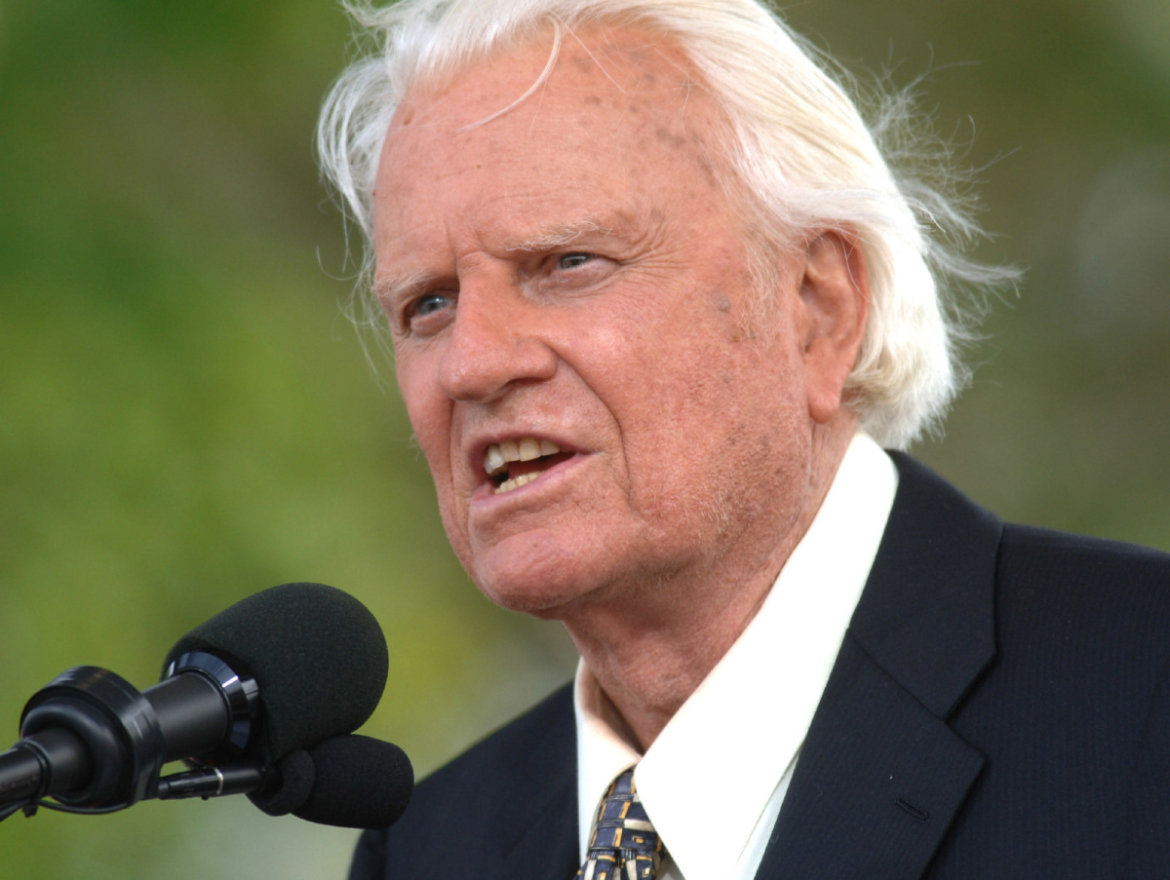 The President, Christian Association of Nigeria CAN, Rev. Samson Ayokunle, has described Evangelist Billy Graham as the most humble and influential religious leaders well known in the world.
Ayokunle made the remark in an interview with the News Agency of Nigeria (NAN) in Abuja, while reacting to the death of the renowned evangelist.

The president noted that Graham’s departure, no doubt had left a big vacuum in the church at large, adding that he came, saw and conquered for the kingdom of God.

He said that the deceased was too humble that he prayed for so many people around the globe and gave hope to generations.
“Our heartfelt thoughts and prayers go to the family of the foremost Evangelist of the century, Billy Graham, on his transition to glory.

“We give God the glory for a life well spent. He has fought the good fight, has finished the race and has kept the faith,’’ Ayokunle said.

Graham was a Christian and a pastor in North Carolina. He took his evangelism crusades around the country and globe.

He wrote so many books and preached to an estimated 215 million people in 185 countries.

Graham who was diagnosed with Parkinson’s like symptoms, died at his home in Montreat, North Carolina, at the age of 99.