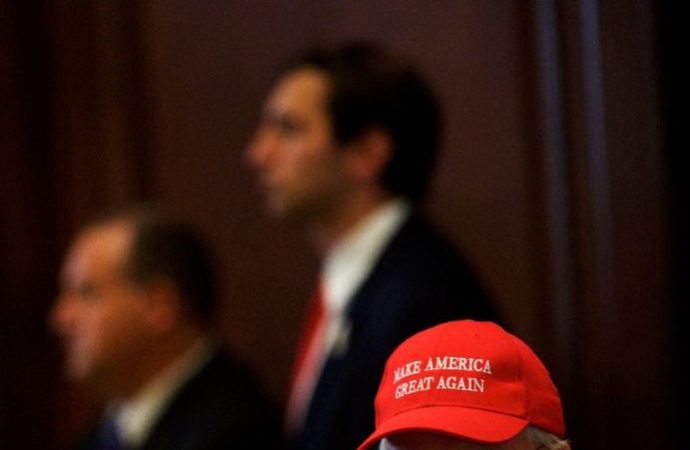 Ontario Court Judge Bernd Zabel apologised for wearing a Donald Trump hat to court, citing a “lapse in judgment” for a “misguided attempt to mark a moment in history by humour in the courtroom”AFP/Mark Makela

The decision comes after the court received a series of complaints about Zabel’s vocal support for the US president-elect. His official position requires displaying political neutrality.

Zabel — who was appointed in 1990 — entered a courtroom in the Lake Ontario port city of Hamilton the day after the November 8 election wearing the Trump campaign’s trademark red cap.

He explained his decision later, saying it was a response to criticism from colleagues who “all voted for Hillary” Clinton, Trump’s Democratic rival, the Toronto Star reported him as saying.

“I was the only Trump supporter up there but that’s okay,” he said.

Zabel later apologised, citing a “lapse in judgment” for a “misguided attempt to mark a moment in history by humour in the courtroom.”