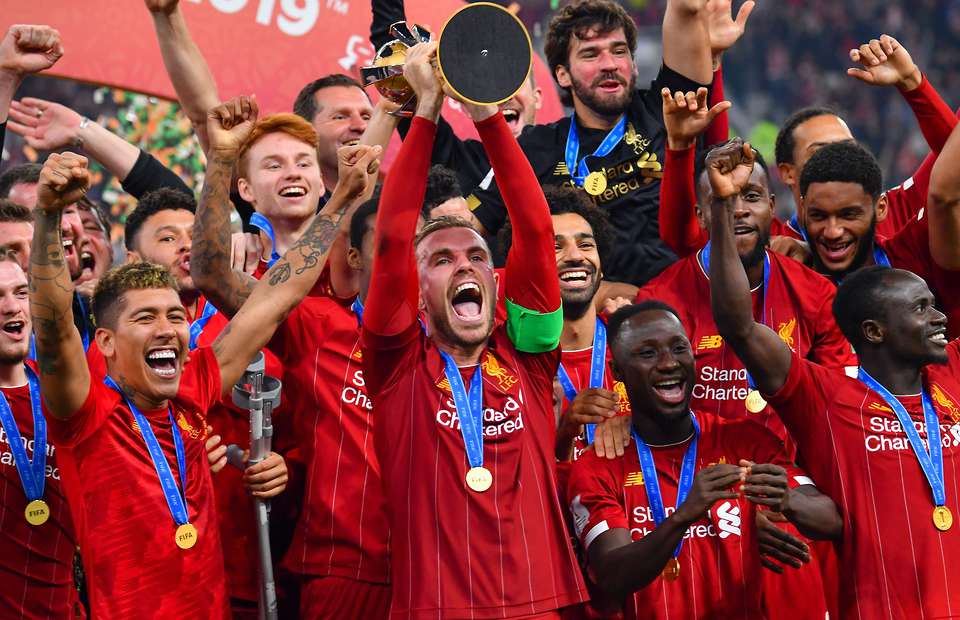 After 30 long years, the English top-flight crown is heading back to Anfield.

Wild celebrations were sparked on Thursday as Chelsea’s 2-1 victory over Manchester City at Stamford Bridge meant that Jurgen Klopp’s side could not be caught.

There never looked to be any danger of that happening, with Liverpool having been a dominant force throughout a record-breaking 2019-20 campaign.

They have, however, had to be patient in waiting to get over the line, with the coronavirus outbreak sparking fears that they may never get their hands on the crown.

Football has returned, though, and the Reds are back at the top of the domestic tree.

Emotions have spilled out on the back of that success, with Jurgen Klopp, Sir Kenny Dalglish and Jordan Henderson among those to get a little teary when reflecting on the achievements of a special side.

Carragher, who came up short in a number of title bids during his own playing days, was another to get caught up in the excitement of bringing a three-decade barren run to a close.

He was eager to savour the moment alongside former rival and current colleague Neville, but the ex-United defender was nowhere to be found.

“I’m trying to get hold of him, there’s just no signal,” Carragher told Sky Sports.

“He’s gone underground again, G Nev. He said Man United were going to win the league before Liverpool at the start of the season – top pundit!”

READ ALSO: COVID-19 HAS KILLED ABOUT 40 NIGERIANS IN THE DIASPORA – ABIKE DABIRI-EREWA