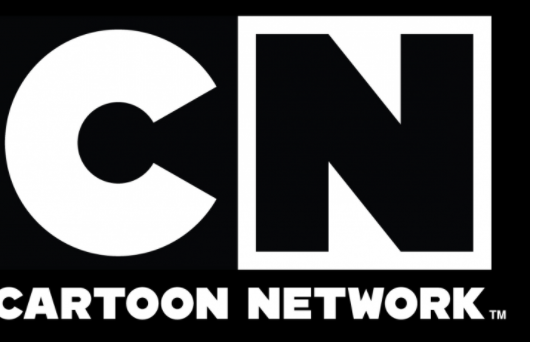 Satellite television channel, Cartoon Network, has reacted to the concerns raised by parents after lewd photos of characters from one of its programmes circulated online.

In a statement via an Instagram post shared by DSTV, the network rejected allegations that the nude animation scenes were broadcast on the children-watched channel.

According to Cartoon Network, the pictures did not emanate from any of its programmes.

The complaints made by the parents raised a lot of dust on social media and the pictures were reposted by a larger part of the African audience, including Nigerian artiste, Azadus.

Dear DSTV, I hope you guys are not mad ? Please lets repost this until it gets to Oga Lai Mohammed

The network said the images going viral “is not authentic and have never been broadcasted or shared on any official Cartoon Network platforms”.

“The fake images on social media were not produced by Cartoon Network, and are in no way representative of our goal to provide suitable, age-appropriate entertainment for African children and families,” the statement read in part.

Please note the statement from Cartoon Network concerning the images that have been making rounds online.

This wouldn’t be the first incident that raised eyebrows from concerned parents who are wary of the television programmes being watched by their children.