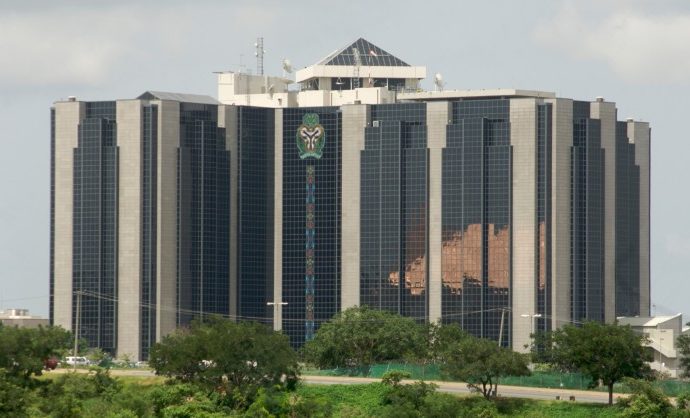 THE Central Bank of Nigeria (CBN) and the Bankers’ Committee would extend special stimulus package to Nigerian-registered airlines and the media industry, CBN Governor Godwin Emefiele said on Tuesday.

The Bankers’ Committee said the gesture will mitigate the impact of Coronavirus on the sectors and to save jobs.

Addressing the chief executives of the banks during the bi-monthly virtual meeting of the Bankers’ Committee, Emefiele urged them to  support the airlines.

He noted: “Such support is critical to helping the industry recover from the economic crisis triggered by the COVID-19 pandemic.”

The apex bank chief also urged the banks to support the efforts of the media industry to cope with the lingering pandemic.

According to him, supporting the media would go a long way in averting massive job losses in the industry.

The CBN had in the advent of COVID-19 in Nigeria, announced a N1.2 trillion intervention fund to support critical sectors of the economy, N1 trillion of which was to support local manufacturing sector and to boost import substitution.

Out of the fund, N100 billion was to support the health sector in equipping laboratories and enhancing research to produce vaccines and test kits in Nigeria.

Also in March, the bank unveiled guidelines for the implementation of a N100 billion Targeted Credit Facility (TCF) as a stimulus package to support households and micro, small and medium enterprises affected by the pandemic.

With the expected support for the media, many operators would be able to weather the storm triggered by the pandemic.

The Committee also moved to boost foreign exchange (forex) liquidity as the CBN directed all banks in to submit the names, addresses and Bank Verification Numbers (BVN) of exporters that have defaulted in repatriating their export proceeds, for further action.

The directive by the CBN Governor came barely 24 hours after the apex bank announced the abolition of third-party “Forms M” payment.

It also followed the adoption of the strategy to discourage over-invoicing, which some businesses have allegedly used to divert foreign exchange from the country, through the opening of “Forms M” for which payment are routed through a buying company, agent, or other third parties.

In a statement, the Bank’s Director of Trade and Exchange, Dr. Ozoemena Nnaji, explained that the directive was aimed at ensuring prudent use of Nigeria’s foreign exchange resources and the elimination of incidences of over-invoicing, transfer pricing, double handling charges and avoidable costs that are ultimately passed to the average Nigerian consumer.

In the past, the CBN warned exporters conducting export activity against diverting foreign exchange from the export proceeds, instead of repatriating same home r

CBN, banks to save jobs in aviation, media sectors was last modified: August 26th, 2020 by Reporter