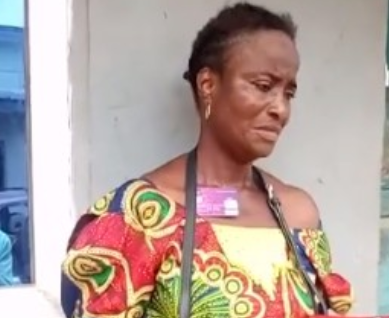 A viral video has shown the moment a woman stole a bag after a service at a Redeemed Christian Church of God (RCCG) somewhere in Lagos. The CCTV footage clearly recorded the moment she struck, but her luck ran out after she was apprehended and unable to escape.

The two videos below show the moment CCTV recorded her stealing the bag and when Church goers and security caught her.

CCTV exposes woman after stealing a handbag in RCCG branch in Lagos [WATCH] was last modified: September 20th, 2017 by Reporter