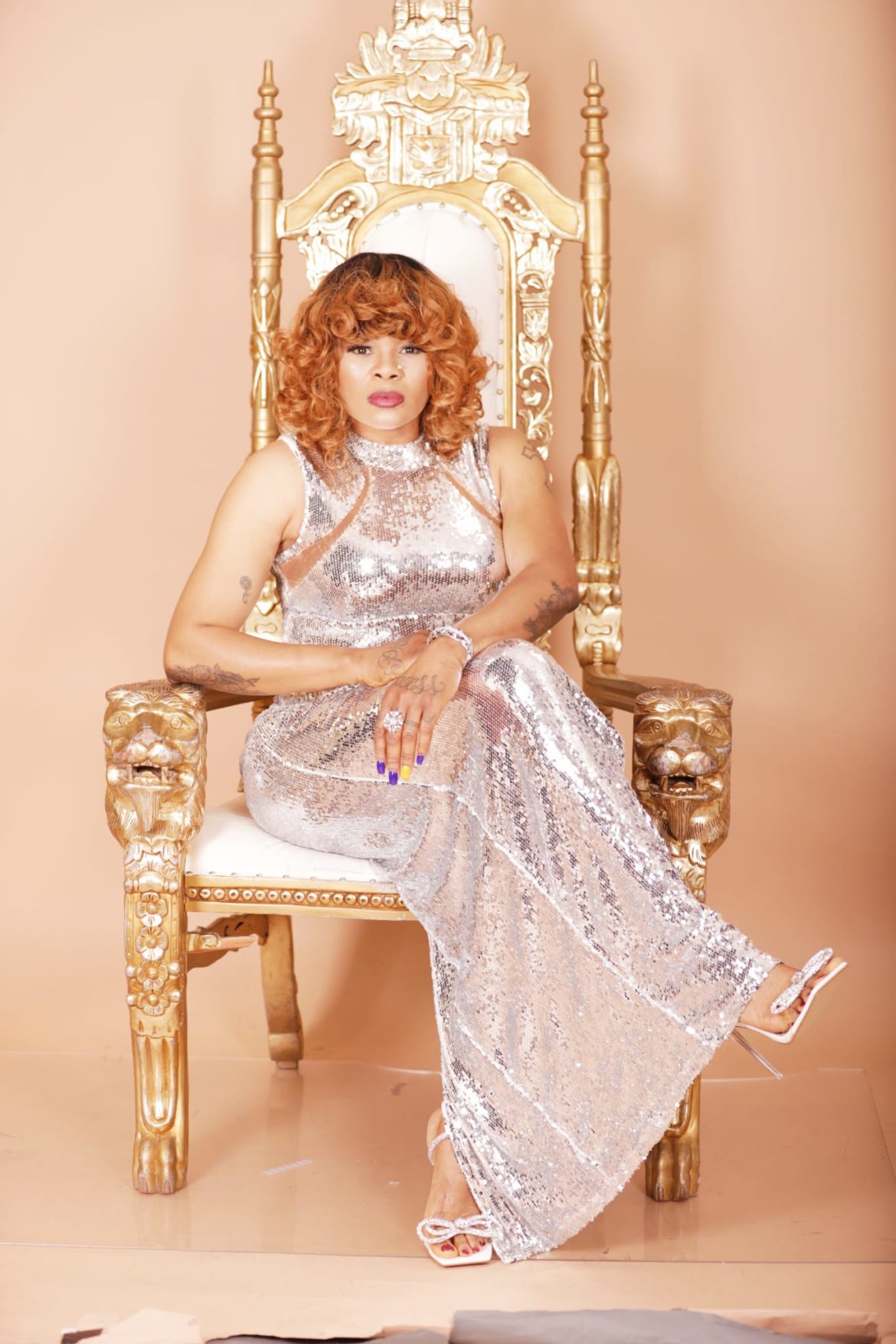 She is a stunning beauty. She is stylish also.But Becky Adeyemi is not about beauty alone.She is a very talented actress.She is good at what she does.She is one of the actresses doing well in Canada.A few days back,she spoke to Citypeople about her success story.

My name is Becky Adeyemi .I am an actor. I live in Canada and presently i am a student nurse and also working with children and seniors with special needs.

How did Acting start for you?
Acting to me was something I fell in love with since i was a little girl but never had the opportunity to become one until years later in 2000 when Iyabo and i met on set somewhere in Ikorodu.
Though it was a coincidence because I went for something else totally different but as God will have it, an opportunity presented itself and I was given a role in the movie. That was how it began for me.

Que 3. You have been acting for how long?

It is 20 years now, but at some point in my career I got engaged with other responsibilities, so I had to stop acting for sometime, till 2019 when I had the need to go back to it again.

How challenging is it sustaining your interest in acting abroad?

From a lame man’s perspective and standing from the outside you will not understand the difficult challenges that comes with acting, but one thing that keeps me going is the passion I have for it.
Now,  talking about acting abroad, most especially Nollywood kind of movies,it is an uphill battle because we don’t have the kind of structures we have back home in Nigeria and sometimes work also becomes a distracting factor due to Bill’s that one has to constantly pay.

Who are those you roll with in the industry abroad?

There are a couple of actors such as Iyabo ojo, Yomi fash Lanso, Funsho Adeolu, Kunle Afod, Yinka Quadri, Ogogo, Baba suwe and others and a few other great actors.

I was born and lived in Lagos for many years before relocating abroad. I went to Sheridan college to do my upgrading and I proceeded to the school of nursing for my RPN here in Canada.

Are you thinking about relocating to Lagos? Here are a few tips