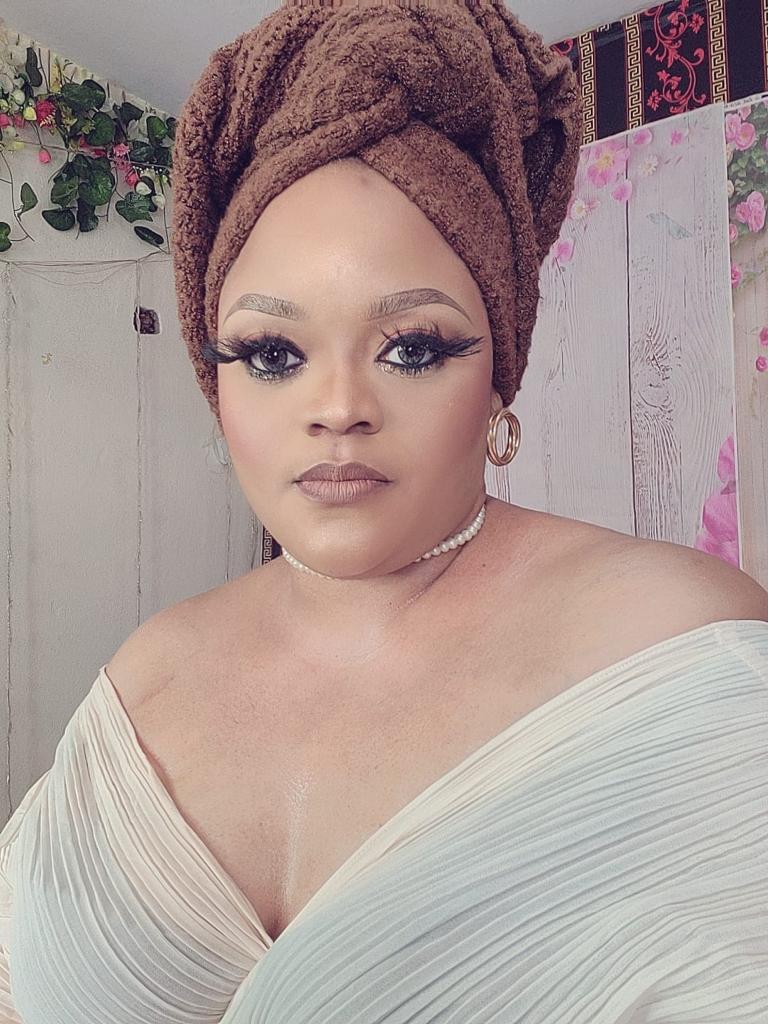 She is a stunning beauty. She is also stylish in her ways. She dresses well. She fits the bill when it comes to what she does. She is an entertainer. That is the best way to describe Labake, the super actress whose real name is Zainab Popoola. She lives in London. She is a damn good actress who has featured in very many movies. A few days ago, she told CityPeople how she got her big break. Below are excerpts of her interview.

Please introduce yourself to us and what you do for a living…..

My name is Zainab Popoola, popularly known and addressed as Labake. I am a Nigerian Nollywood Actor and a specialist financial adviser with Eunisure United Kingdom.

I’ve always had a special commitment to the arts generally from a young age, all of its genres, from music to literature to photography… to bringing life to inanimate objects through painting… I’ve admired all of it but performing and film topped the charts, hence I studied Theatre Arts at the University of Abuja and started acting professionally since 2004 but had a career break till 2016 and it’s been nonstop since then.

I’ve been acting since 2016 since I returned from a career break.

The Entertainment industry in the UK lacks its fair share of recognition and recommendations from the Universal acting Body in Nigeria as a whole and it’s rubbing off on rather strong and amazing actors in the diaspora.

Acting for me is a passion more than a breadwinning Avenue, my Artistic Ethos pushes me to always lead my audience to undoubtedly see the narrative differently when I work, hence the limiting factors which I mentioned earlier has not been as damaging.. I hope concerned organisations fix this anomaly and there are future collaborations with actors in the diaspora.

Meanwhile, I’d like to inform you all about THE RISHANTES, one of the latest African Magic series, a sequel of HALITA which is coming soon to your Tv screens, I played NENE ( Mrs Chilota) I’ll be waiting to read your thoughts and expressions on her. @africamagic @oficialzainab @citypeopletv

READ ALSO: I AM SET TO STORM NOLLYWOOD WITH HOT MOVIES – US BASED STAR ACTRESS, SONIA OGIRI