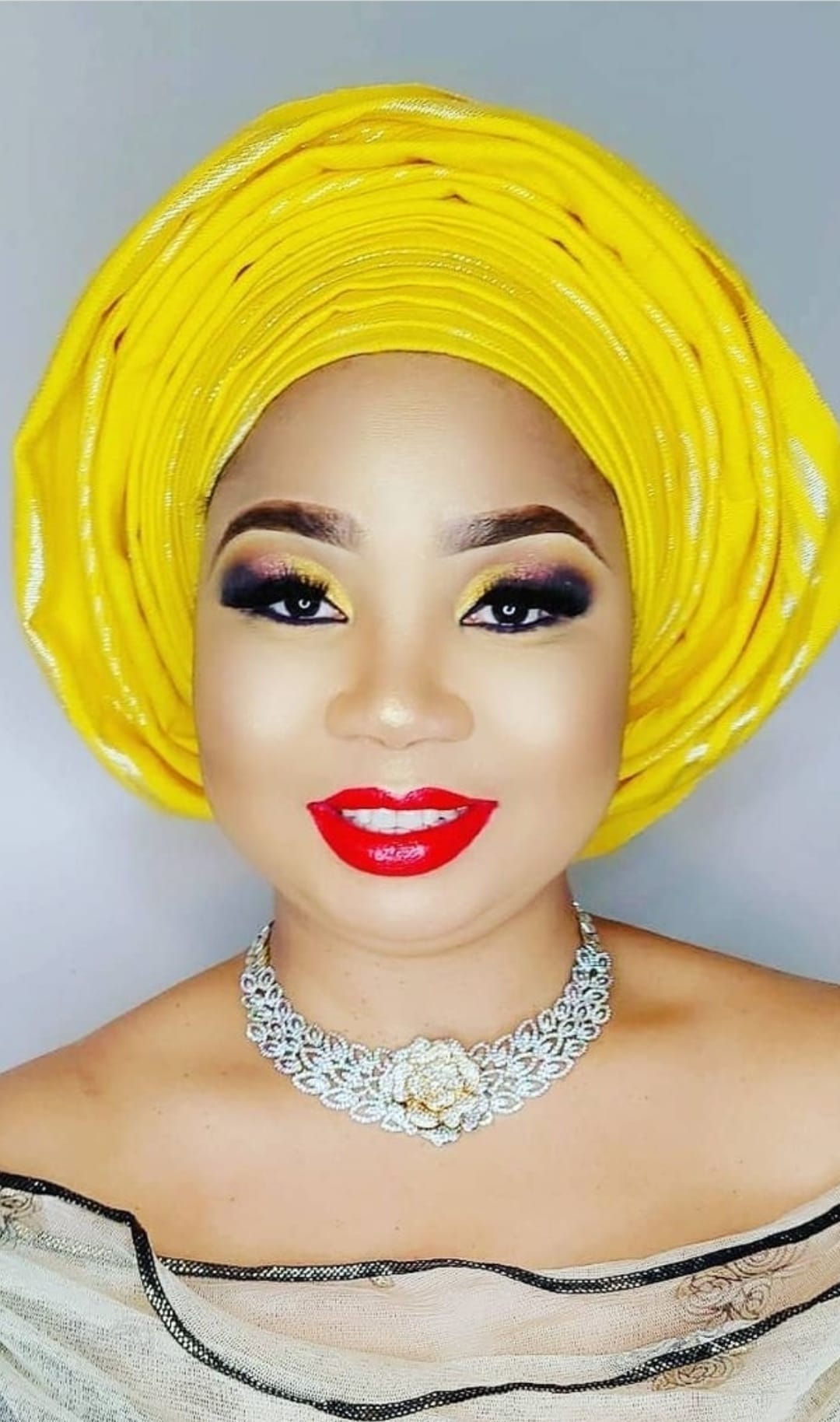 This is the story of Kudirat Abiola Sodiq Ogunleye a.k.a kuddydollar.She is a 2006 Philosophy graduate of University of Lagos.

She also has a Diploma in film production/ producing from the prestigious film school called.

“I am a film maker.I presently work as a personal support worker.I also have a Cosmetics brand.I am a PMA and my store is on Wilson Avenue ,Toronto, Canada.It is called Kuddydollar Beauty Empire.

What is her work experience like? She has worked with the Nigerian Television Authority NTA as as a News anchor, producer and director,between,2010 and 2018.
In 2007,she worked at Eko hotel and Suites, Reservation department,at the Front Office.

In 2005,she worked with the LSDPC in,ilupeju in the Marketing department.

Who are those she rolls with in the industry? “I am close to Akin Rotimi ,Temidayo Enitan,Yetunde Adeyemi,Olaide Bakare and so on…”

Where was she born?Where did she grow up? Which schools did she attend?

She was born in Lagos.”I am a full lagosian ,both parents,”she explained.

Why Benue Govt Is Not Happy With...