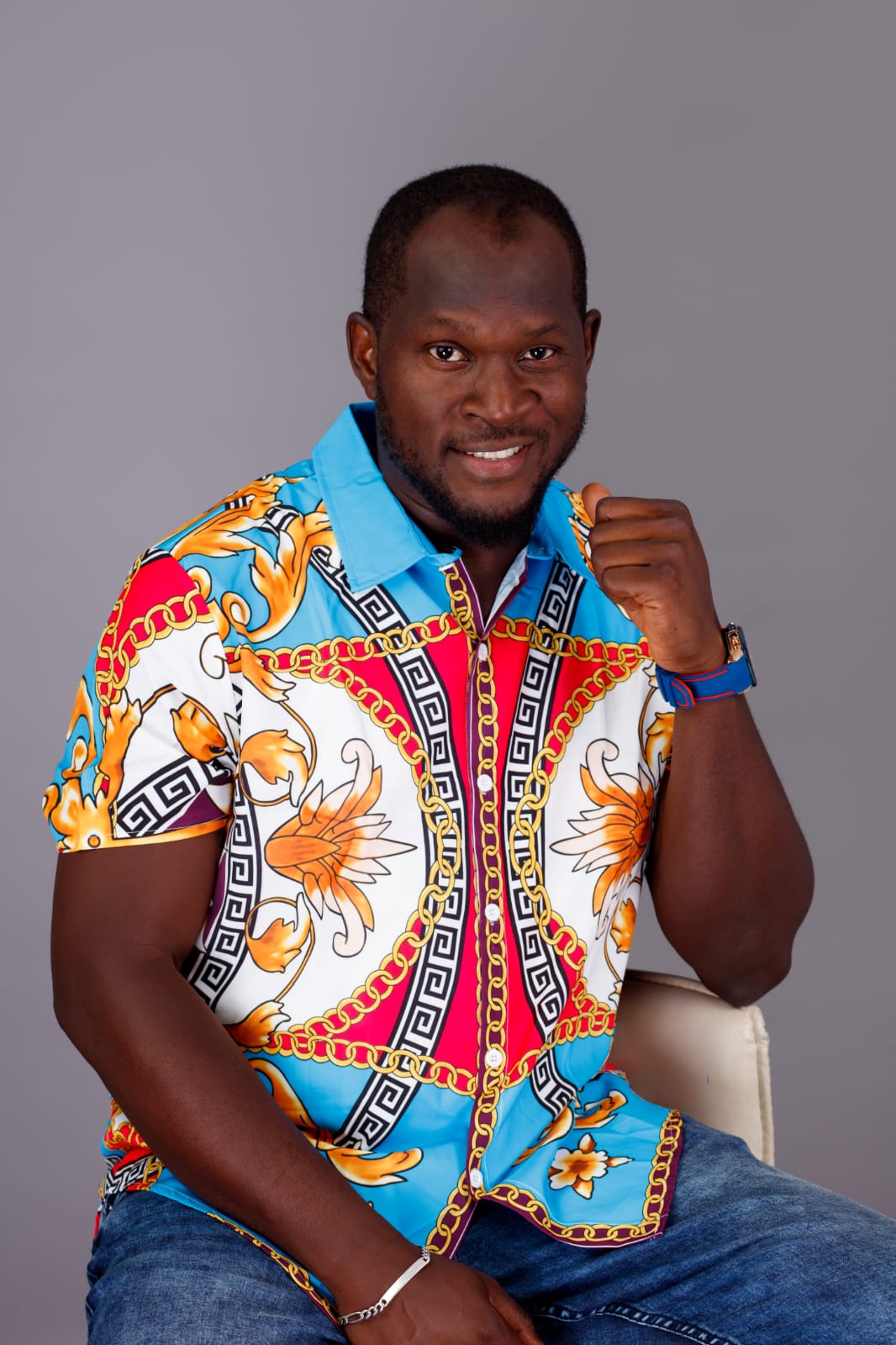 Nosa Obaseki is a popular media practitioner in Canada. He has been an Actor, Producer and Director for over 20 years. And he is damn good at what he does. A few days back, this ruggedly handsome guy told Citypeople his success story. Below are excerpts of the interview.

My names are Nosa Agbonifo, am an actor and a Safety Monitor with the Toronto District School Board.

I started acting in the year 1998. I started as a stage actor and acting with the likes of Richard Mofe Damijo, Segun Arinze, Stella Damasus, Ann Njemanze, Norbert Young, Lancelot Oduwa Imasuen, Eliel Otote and so many other fantastic actors. Then I was part of the crew that shot the award-winning movie titled IGODO.

I will say have been in the film industry for 23yrs. Both as an actor, producer. I have directed few films too.

Que4:  How challenging has it been sustaining your interest in acting abroad?

It has not been easy, but I will still give God the glory. When I relocated to Canada in 2011, I thought when I get here it will be an easy ride for me. But things turned out differently. I featured in my first movie in the 2015. Ever since have been able to do some beautiful movies.

I don’t really roll with actors here. We see ourselves mostly on set on at a party. Canada is not like Nigeria where everybody can hangout together almost always, here we need to do other jobs too survive. Film is not an everyday thing here for most of us.

I was born in Benin City, Edo state. Grew up in Benin and Lagos.

I did my primary and secondary education in Benin. One year in Uniben, before going to Lagos State University were, I read Public Administration. I also have a diploma in Police Foundation at Herzing College, Toronto, Ontario, Canada.

300,000 Nigerian Young People to be Trained in Film, Television, and Motion Production

My Last Respect To A Friend, Abayomi...