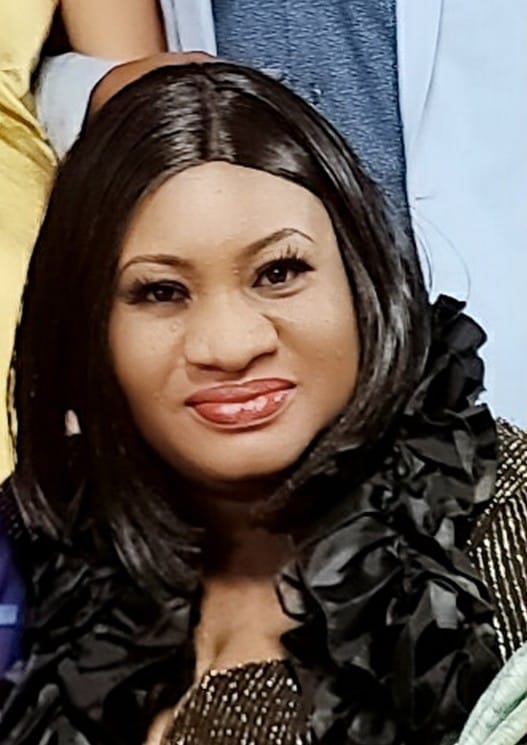 She is very popular among movie practitioners in Canada.Everyone knows her.She has a popular nickname.Many call her Otunba Agbeke Diamond,coined after her brand name.But her real name is Otunba Kemi Olanrewaju.
A few days ago,she told Citypeople her success story. Below are excerpts of her interview.

My name is Otunba Kemi Olanrewaju. I’m a married woman with two lovely children.
I work in Healthcare Sector and Toronto District School Board(TDSB). I am the CEO Diamond Vision Entertainment Network in Toronto, Canada, a community leader, Radio/TV Presenter and actress.

I started acting in my church at the age 12 years. I later joined drama group during my secondary school.

In 2018, I joined Tampan Canada through the influence of Otunba Bolaji Amusan (Baba Latin).

Acting is a little bit more challenging in abroad than in Nigeria. To Combine work with an audition or going to a movie location are just a few of the challenges we face as actors in abroad.

Sometimes, I have to call off my job to be able to go for an audition or be in a movie location. One has to be more focused and dedicated in order to be successful in acting.

In conclusion, the passion I have in acting has been sustaining my interest. If not, I wouldn’t have been in the movie industry till now.

I’m from Ijebu Imushin in Ogun state. I was born in Lagos and grew up in Lagos.

What Princess Toyin Kolade Must Do This...